Skull & Bones for PS4: Release Date, Gameplay, Trailer, and Everything About The Game 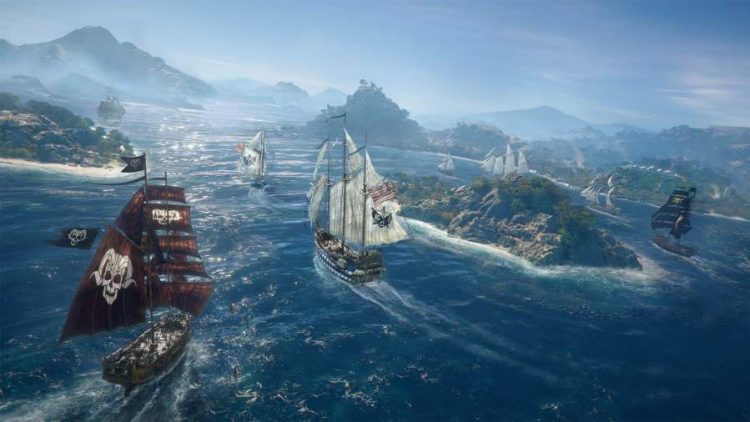 Skull & Bones is an exciting video game set to release at a future date. The developer of the game is Ubisoft Singapore and the publisher is Ubisoft. It is set to release in the consoles like PlayStation 4, Xbox One, and Microsoft Windows. The game is about pirates involved in naval warfare. Many details about the game released on Electronic Entertainment Expo 2017. It also received the award for original gameplay. Know more about the game here.

The release date of Skull & Bones

March 2021 is the date set for the game’s release. It is going to be one of the best game releases of the year. So stay tuned for its release. After many delays finally this release date is set. The creators shared that they are trying to heighten the quality of the game hence the delay.

The gameplay of Skull & Bones

Skull and Bones will release as a tactical action game that will have an open world environment. It will have a third-person perspective. The players have to control the pirate captain of the ship. They can opt to sail over the Indian Ocean or they can go on a single-player campaign. The players can also team up with five players to sail in dangerous waters.

The players can use wind positioning to sail the ship effectively. They can also use it for battle. They have to acquire more ships throughout the game to get powerful. There are ships such as sloops-of-war, brigantines, and frigates. Some of the weapons in the game are rockets, broadside cannons, and mortars. The ships can get modified using the brute force and boarded.

Moreover, there is a core aspect in the multiplayer mode called the Loot Hunt. Two teams get pitted against each other in this game for the challenge called Treasure Hunting. They have to fight to collect more riches. The players can make use of the spyglasses. Also, Microtransactions are available in the game.

The development of the Skull and Bones

The developers of Skull & Bones got inspiration from Assassin’s Creed IV: Black Flag as it incredibly depicted the naval battles. They are also going to serve the players by allowing them to fine-tune their live services. The name of the community is “Keepers of the Code”. The game will be available for PlayStation 4, Xbox One, and Microsoft Windows. There are also going to be enhancements for PlayStation 4 Pro and Xbox One X.

There is also an interesting announcement. Ubisoft is going to partner with Atlas Entertainment to make Skull and Bones in a TV series. Danielle Kreinik, Richard Suckle Jason Altman, and more are going to serve as the executive producers of the show.

Skull and Bones will be a fantastic game. You can own many ships in the game and control all the features in it to become successful.