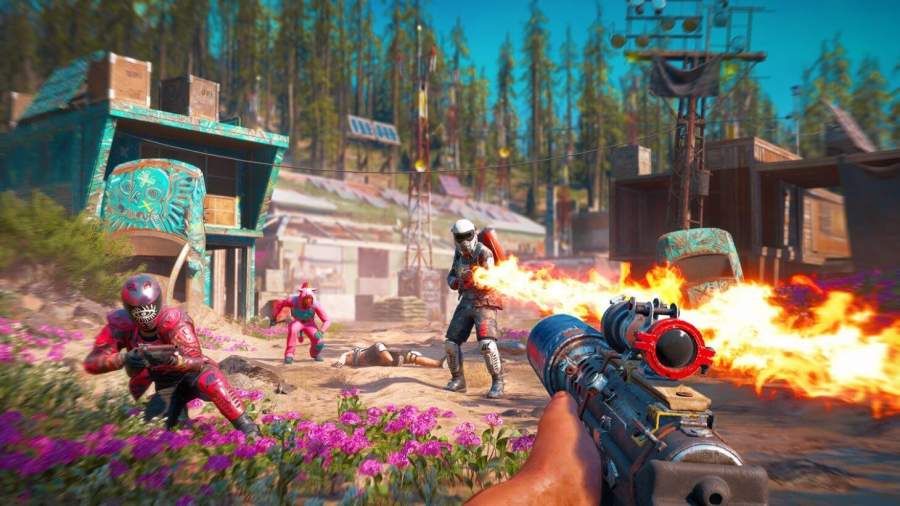 Far Cry is a shooter video game which is a commercial as well as a critical success. Ubisoft is the publisher of the game. The first part of the game created by Crytek and it got released in the CryEngine software in 2004. Ultimately because of the game’s popularity, many series of the game followed. Now in the future date, Far Cry 6 is going to get released. To know more about Far Cry 6 Release Date, continue reading.

The fifth part of Far Cry released one and a half years back. Now after so much of waiting the six-part is going to release for the players. At first, the creators did not give the date of release. But now the creators plan to release it on February 2021. So it can release on any date between it. This is good news for the fans as the new game is coming with exciting new features.

Far Cry will release on platforms such as PS5, PC, PS4, Xbox One, and Xbox Series X. The game may also be available for Google Stadia as Ubisoft is one of the most important supporters of Google platforms. Check out the trailer of the game too.

Know about the Plot of Far Cry 6

The sixth part of the game franchise will take us to the imaginary place called Yara set somewhere in the Caribbean islands. The president of Yara is Anton Castillo. He is offering a difficult lesson for his son.

The president wants to rebuild and develop the paradise island however nothing goes according to his plan. Yara is a place left desolate for many years because of poverty and other worse conditions. The people of the place are angry and they reside in groups. The idea of the president to develop the place does not fare well with the people. So a guerrilla group gets formed against the president. The player is one member of the group called Danny Rojas.

The player can choose to play as either male or female for the role. Far Cry for the first time will consist of the cut scenes of the main characters and also some narrative parts. The character of Rojas is a drop out soldier so he is also having a hard time fitting in with the guerrilla gang. He will come to know the agendas of men working with him.

Far Cry will also have the feature of Fang for fire. This feature was already present in the previous series and now it is going to make a comeback with many additions. The players can become friends with many pet pals in the game. The game is going to be a hard-on open world because you can play around the whole country of Yara. There are also many places inside the country such as urban areas, rural areas, beaches, jungles and lots more to explore.

Far Cry 6 will contain an astounding plot and fantastic gameplay. Only wait for a few months for the game release. In the meantime, get ready to explore many interesting aspects of the game.