10 Best Anime Cars of All Time 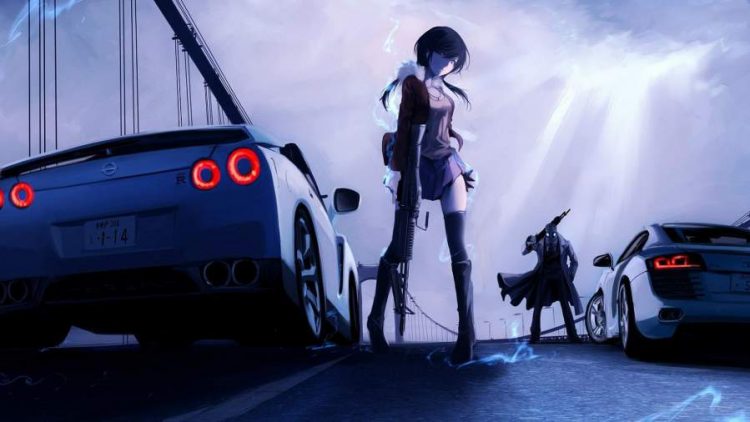 If you are an anime lover, you will have become impressed by some of the things the characters in it possess. The anime series and movies mimic the world of humans with extraordinary taste. For instance, the clothes they wear, the food they eat, the appliances they use are all splendid. Even the cars used by the anime characters are great. They zoom through their cars and enjoy life.

Therefore, here are the ten kinds of best anime cars of all time. You can check out the cars if you have missed them while watching the anime. Continue reading to know more.

This is a kid-friendly car in the anime which Ken rides. It was a famous kid’s show. Also, its name is Bumpety Boo or Bumboo. The car gets its powers by smelling flowers. Both Ken and his car visit many places on the planet and search for Bumpety Boo’s parents. Moreover, they face lots of adventures too in the process.

Vice Principal Uchiyamada loves his car. After working for many years he finally gets a position at Holy Forest Academy. Although he is an intolerable man he loves his Toyota Cresta which is his most prized possession.

3. The Devil Z from Wangan Midnight

This is one real-life car with excellent details in the anime. As Japan prides itself on its car models this anime presents one of the best cars – Devil Z. Also it is an S30 Z with a modified L28 motor. Moreover, the car has a horsepower of 600.

4. Catbus from My Neighbor Totoro

This is one unusual anime car because it is a cat with wheels and passenger’s seats. This car has the body of the cat and is one of the great perks of animation in anime. It is a bus which transports people.

Akira is a 1988 landmark film that showcases Kaneda’s futuristic motorcycle. Eventhough it is a bike its proportions are built like a car. That is why it is one of the popular anime vehicles.

6. Trans AM from Redline

The protagonist of this anime named JP rides a yellow monster car Trans AM 20000 WR. This car makes him one of the best drivers in the anime.

This anime features a modified F-1 racing car. Shiro is the name of a driver who dies in a car crash however his heart stays in the car. That is why he achieves his goal by living in a car.

This anime is set in futuristic Japan where the vehicles become known as “A.I. vehicles”. Humans use vehicles for many businesses. Also some of the cars in this anime most importantly the Railbird are brilliant.

This is also anime based on F-1 races. The story is about a youngster called Capeta who builds an advanced go-Kart for racing. With his car, he becomes a legend.

Mach 5 is a car with many designs. It is stylish to look at and offers an excellent ride. Furthermore, the people who do not watch anime also know about this car.

These are the ten best anime cars of all ages. You can watch the anime and check out the cool and stylish look of these cars.