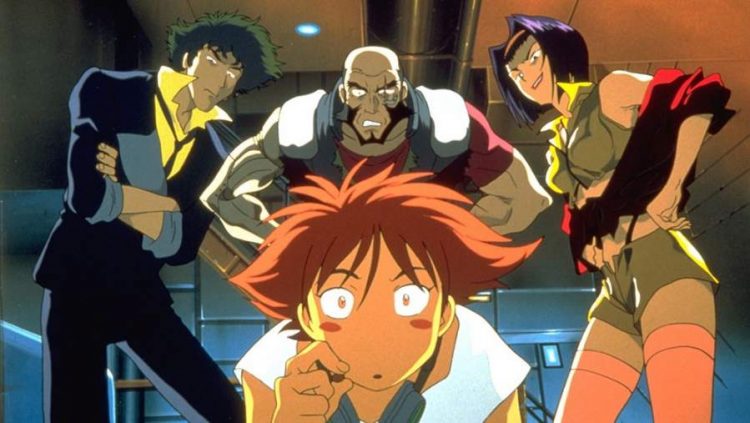 Many people love to watch anime. Some of the stories of the anime can touch our souls. That is why we have gathered seven best anime series here for you. The anime is available in YouTube or popular streaming services for streaming. This will help you to pass the time in winter of 2020. Enjoy watching the series that will interest you and also keep you at the edge of your seats.

The Black Lagoon is a story of a man who gets kidnapped by a mercenary woman. Then the man himself becomes a member of the gang because he comes to like them. When you see the anime it will give you the feeling of watching an American Pirate slash action film. So enjoy watching how an innocent man comes to learn tricks to survive in the world.

This is the story of a man who becomes a demon slayer after a demon kills his family. He tries to save his sister who survives but she is slowly turning into a demon. The sibling bond between the two characters is intense and heart-warming. The story is great. So add this to your watch list.

3. Your Lie in April

This series aired on 2014 and became famous for its story. Kosei is a piano player however after his mother’s death his life stops. He becomes depressed and he does not enjoy his music also. Then one day he meets a girl named Kaori who helps him with his problems. He learns to enjoy life again and play music.

This 2007 anime series is about gambling and set at the 90s recession in Japan. The hero of the anime is an unemployed man who is too angry to improve himself. But he has to pay the debts so he takes part in a game that ruins his life even more. Then he learns his lessons in a hard way. There is expectation of redemption in the story but life is not we expect is a lesson we take from the series.

It is a series about a gang of misfit bounty hunters as they travel through the solar system in their spaceship. The characters in the series are amazing. Many different kinds of events happen in each episode. So expect the unexpected.

6. Somali and the Forest Spirit

This anime story is about a golem and an adorable child named Somali. There are fairies, goblins and other magical creatures present in the story but the humans have become extinct. So the forest spirit tries to help Somali find some traces of humans for her to live but in the process he becomes her family.

It is one of the most popular anime to date. The series is about a boy called Ban who is an amnesiac. He enters the Tower of God which is a metaphysical structure that symbolises the human world. The people who can travel to the heights can get power and Ban tries to reach the top to save his girl Rachel. But the tower gets deadlier and deadlier at the top.

These are the seven interesting anime series you can watch this winter of 2020. Binge watch the episodes and enjoy.