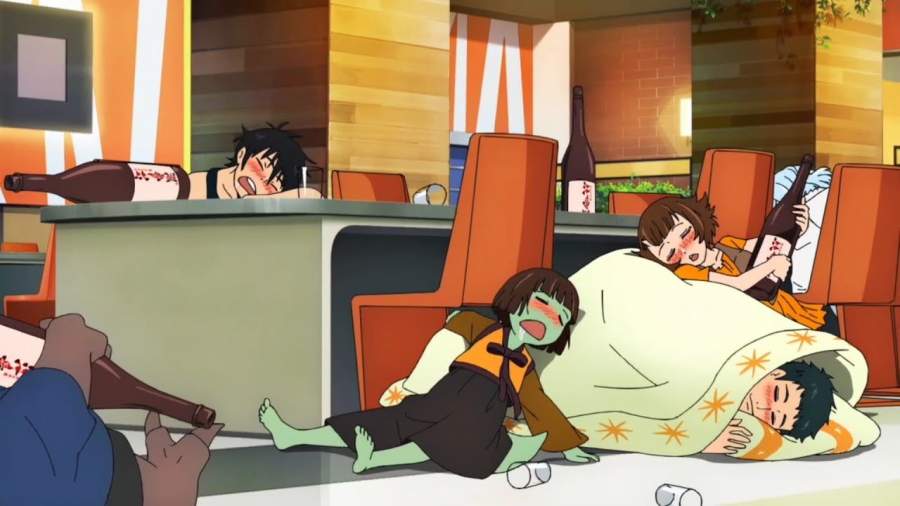 Tower of God is a series adapted from South Korean web manhwa by S.I.U. The anime series is now expecting the eleventh episode. The first episode aired on April 1. The theme of the anime is a fantasy adventure. Many fans are awaiting the new episode to know what happens to Bam. There is a lot of content present so episode 11 will reveal more details about the Tower and its inhabitants. Tower of God is a thrilling series with lots of impressive characters. Each of the floors of the tower is a different world of its own and along with Bam, we find out what it is. Stay tuned for episode 11. Find about the release date and plot expectations of Kami no Tou Tower of God Episode 11.

The episode 10 of Tower of God released on June 3. So we can expect episode 11 to release on 17th June 2020 at the time 00:30 JST. A new episode of the series will be continuously released every Wednesday. If there is a delay it will be only because of Covid 19 pandemic. So be ready to watch the series because only a few days are in the middle for it to release.

The Plot of Kami no Tou Tower of God 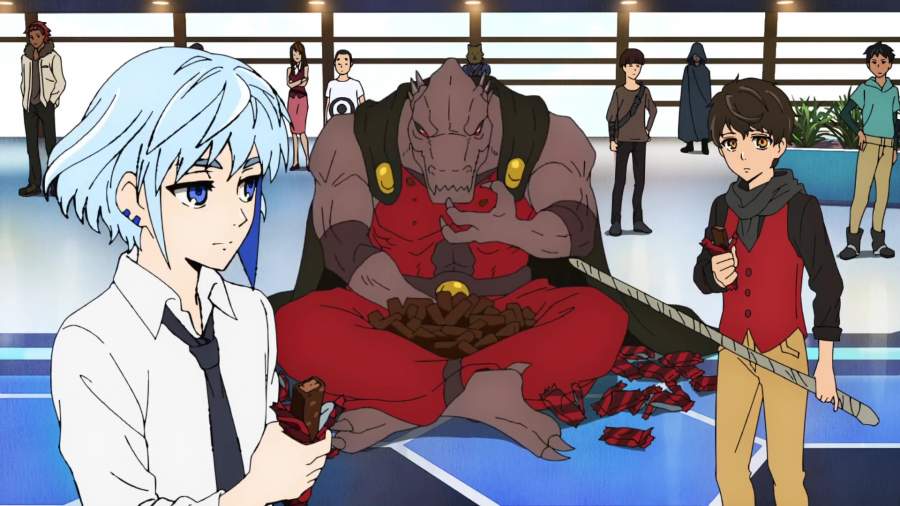 The Tower of God is about a boy named Bam who lives under a massive tower. His friend Rachel enters the tower after saving him so he follows her inside the tower to save her. Only when he goes inside the tower does he understand that many kinds of humans, creatures, and monsters live inside it. There is also a class system, politics, and other organizations present in the tower which makes it more complex. The higher the floors the more powerful the residents become. Bam decides to reach the top of the tower to find Rachel. He has to go through many obstacles and tests to reach the top of the floor.

What to expect in episode 11? 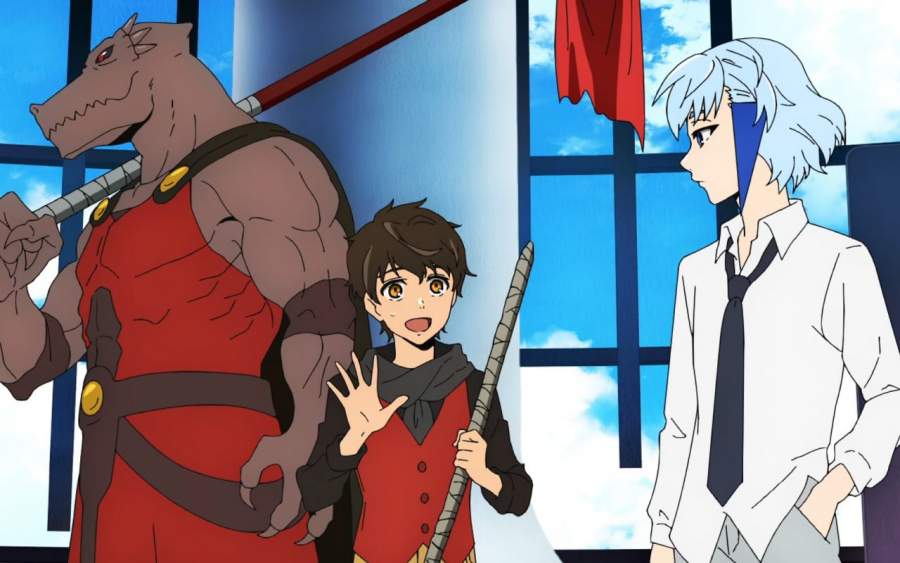 Kami no Tou Tower of God episode 11 will reveal the position test and here Rachel escapes even with a wound. However, because of the wound, she gets paralyzed. Bam wants to carry her to the top of the tower so Khan and Rak support him. Then the test results come. Bam, Khun, and Rak get really good results. But Rachel does not pass because of her injuries. Khun decides to try the administrator’s test so he will get the power to modify the rules of the game but he is not irregular. So he is not able to take part in the test. At this moment Bam volunteers to take part.

At first, all the participants on the floor are doubtful but they support him afterward. The episode will not say how the administrator’s test will be but it will prove difficult for Bam. It may be a submerged fish test which will test Bam and Rachel severely. Because of this test, Bam will be near to death. There will also be the entrance of Hwa Ryun. The final result of the test will not be what everybody expected.