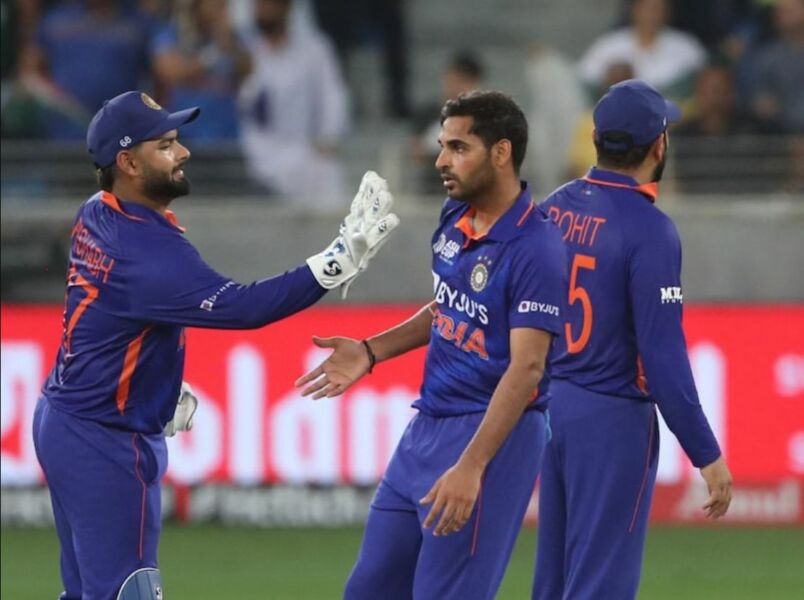 Afghanistan chose to bowl first after winning the toss. After being asked to bat first, India got off to an excellent start.

Thanks to Virat Kohli and interim leader KL Rahul. With a superb century that enabled India to score 212 runs in 20 overs. Kohli ended his lack of a century in international play.

Bhuvneshwar Kumar received accolades from Akhtar on his YouTube channel. The former Pakistani bowler claimed that on that particular day, the Indian bowler showed outstanding technique. And went back to his natural ability to let the ball swing.

Bhuvi had excellent bowling. When the pressure abated a little, he returned to his forte and let the ball swing.

After the game, Kumar discussed his spell and said that it was his day and that the ball swung a lot. The Indian pacer went on to say that he was successful in taking wickets wherever he bowled.

“It was my day as I was getting the wickets (in the power play). If you look at the white ball, it doesn’t swing much, but it did swing a lot today. I think wherever I was bowling, I was getting wickets,”

With four of his overs coming in the first seven overs versus Afghanistan, Bhuvneshwar Kumar appeared completely different.

In the end, he records 5/4, demonstrating the confidence a bowler may possess when not under pressure. With this five-wicket haul, he became India’s leading wicket-taker in the T20i format and set a career-high.