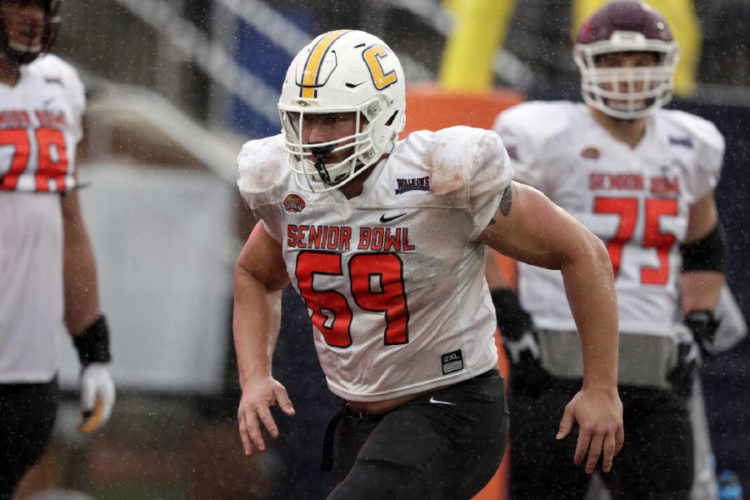 It seems The New England Patriots head coach Bill Belichick does not care what people think about the round picks. He proved it again on Thursday night on Day 1 of the 2022 NFL Draft. Belichick and the Patriots started to trade down in the first round of the picks to get a couple of extra picks. He realized that his track record of drafting players is not great so he thought of taking some extra picks. But this year too he faced criticism for his choices.

The reaction to the first round came immediately and the selection was not a pretty sight to see. The Los Angeles Rams coach Sean McVay also had a tough time in the first round of selection.

The Patriot’s coach made a draft-day deal as he teamed up with Kansas City Chiefs. The matters are looking promising early in New England as Bill Belichick gave up No. 21 selection and got the picks 29, 94, and 121 in return. This is always the style of the coach as he leaves the draft with more picks than he started with.

It is not a bad plan as it works during the situation when a team wants a player who is no longer on the board. This is the case that Belichick also experienced. With the 29th overall pick, he chose offensive lineman Cole Strange from Chattanooga. Many thought that the 6-foot-5, 307-pound guard was not the best pick. But Belichick thought otherwise. He likes him and does not care about the opinions of the people. So when he got the chance he got him. He said that even if the team remained at No. 21 they would have got Strange.

He said that it is a good chance that they got him. He stated, “Glad Cole was there when we picked, and as I said, feel like we made the best decision that we could at 21”.

The important matter is Strange is not the problem here. He is surely a versatile player. But he would have lasted another round. This is the opinion of many people. That is why they reacted badly to the decision of Belichick.

Rams reaction to Patriots selection of Cole Strange at #29.

Tony Massarotti of The Sports Hub tweeted posted “Clearly, Bill Belichick believes talent is overrated”. Then CBS Sports NFL reporter Jonathan Jones stated “Bill Belichick is making sure no one goes 32-for-32 in their mock draft this year”. But the best reaction came from Rams coach Sean McVay who joked about the Rams spending time to scout Strange. They thought that they can have him later in the draft. Belichick thinks that Strange is a guy who fits well with the Patriots.

Belichick thinks that his choices are good for the team. He is not afraid to face criticism for it.