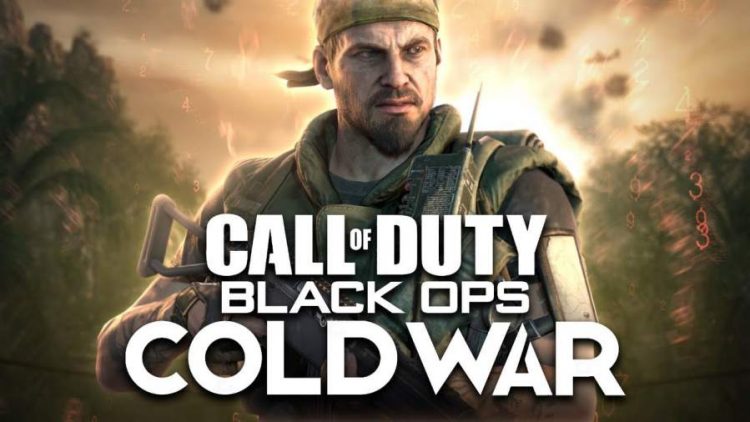 Call of Duty is a popular first-person shooter game series published by Activision. At first, the game focused on the period of World War II. The series added other times lines also including the modern times and future worlds. The developer of these game series was Infinity Ward. The most recent game released by the developer is Call of Duty: Modern Warfare that came out on October 25, 2019. A new trailer of the long-awaited game in the series titled Call of Duty: Black Ops Cold War is going to get released. The developer of this game is Treyarch and Raven Software. Know more about it here.

What do we know so far?

The publishers Activision has shared new details of the game in the trailer which released on Wednesday. More details of the game will get revealed on Aug 26. According to the trailer, the game’s setting is Verdansk the same setting which was in the previous game titled Call of Duty: Warzone. The caption of the Call of Duty was “Know your history or be doomed to repeat it”.

At the time of the Cold War Yuri Bezmenov the KGB director proclaims a warning that chills the bones. He shares that a Soviet spy codename – Perseus has taken over the Western Intelligence. The goal of the invader is to assume control over the US and make Soviet the dominating force over the arms race. So as per the trailer, the game is going to be thrilling and we can expect a lot of action.

The developers have also stated a fact that some events in the game based on real incidents that happened at the time of World War 2. For instance, there is a clip of the interview given by Yuri Bezmenov the KGB director. He revealed the information of spy gathering information against the government and this event also was a part of history. But the spy was never unidentified.

When will the game release?

According to the reports the game may release in October or November. It will also contain a brand new Call of Zone: Warzone map. There will also be a new zombie mode where the players have to shoot the zombies. Have a look at the teaser now.

The Black ops story arc on Call of Duty is a very famous game series. The new Black Ops Cold War will serve as a seventeenth instalment in the game series. As this arc contains many cold war settings we can expect a lot of different modes. The developers may also surprise the players with new features. The series may consist of a lot of storylines and multiple endings.

The game will also contain the zombie mode where the players have to survive in a zombie prone area. The game will consist of a villain working behind the screen so we do not if we will be able to see him or not. But the player has to solve the issue and become the winner by assisting the Government.

The fans of Call of Duty are eagerly waiting for the new series. It will release this year so get ready to play the game and win.