Netflix’s Documentary ‘Blackpink: Light Up the Sky’ set for October’ 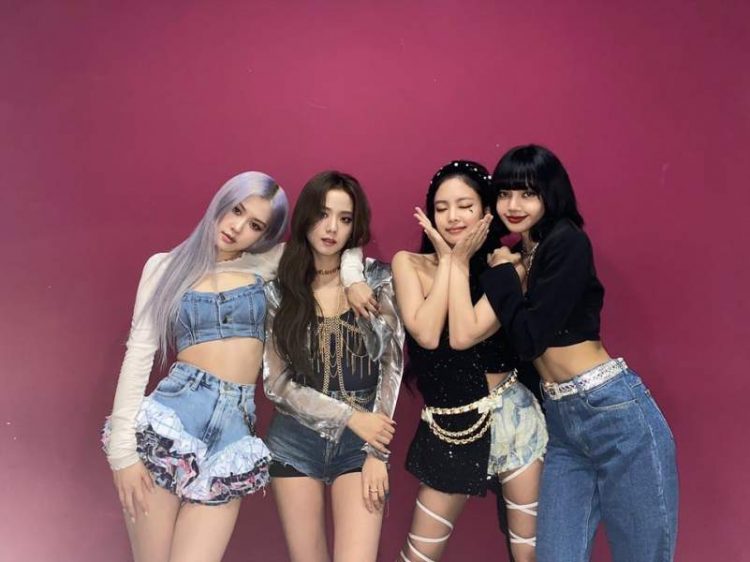 Blackpink: Light Up the Sky is a film released in Netflix directed by Caroline Suh. It is a documentary based on the Blackpink bandmates who are South Korean girl group. It will show the audience up close and personal life of each of the bandmates and their rise to fame. The people who have watched the film have called it endearing and inspiring. It released just two weeks after the album release of the band. Moreover, it is the first of Netflix’s original K-pop content. Know all the details about the film here.

When did it release?

The plotline of Light up the Sky

This documentary shows us the four years of Black pink’s career starting from their debut in 2016. We get to see the video clippings of the training videos of the band and their day to day lives. There was the addition of behind the scenes videos after their performances and honest interviews with each member. The names of the band members are Jisoo, Jennie, Rosé, and Lisa. The relationship between the band members and the director was great and very honest.

The band’s feelings regarding their popularity are also part of it. The recording process of their most recent release The Album and the solo debut of their band member Rosé are also available in the documentary. The film ended with the extraordinary 2019 Coachella performance of the band.

Also read: Netflix’s Army of The Dead’ Gets A Prequel Film and an Anime Series

All the girls of Blackpink are the main cast members of the documentary. We get to see Jisoo, Jennie, Rosé, and Lisa’s daily preparation and hard work for their performances. Teddy Park the record producer of the band shares his personal and professional experiences with the band. Then another record producer Joe Rhee is also part of the cast.

The critics praised the documentary for bringing out the individuality of each of the band members. Many found it glossy and fun. The strenuous work Blackpink does before their performance shows them in a very creditable light and as four unique women. The viewers after seeing the film were able to understand the effort behind a glamorous and phenomenal performance of the band. But many gave negative reviews for the film for not showing the negative sides of commercialization of young people talents.

Blackpink: Light Up the Sky Trailer

The Blackpink documentary is an excellent representation of the life four talented girls. The k-pop fans are in the skies because of it. The personal lives of these famous celebrities was interesting to see.