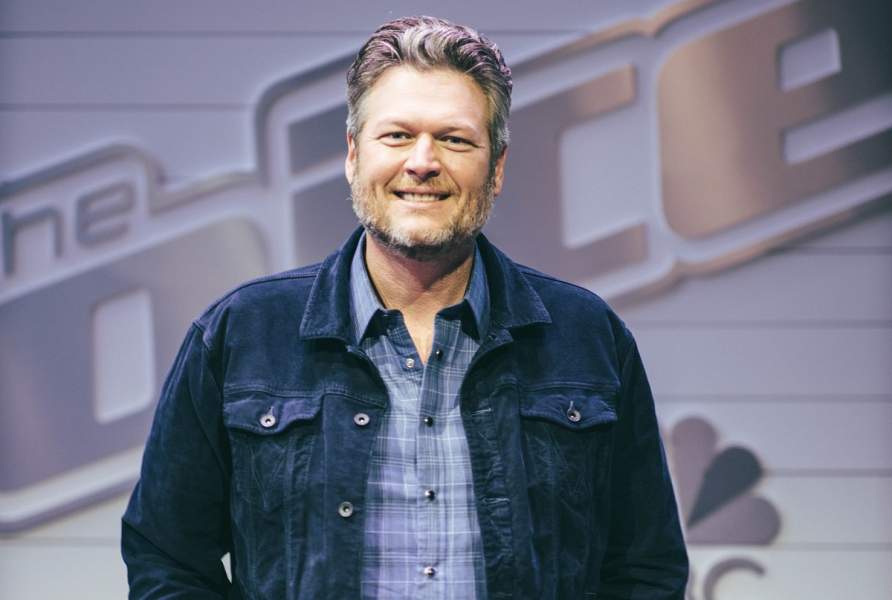 Blake Shelton is an award-winning American singer and songwriter, who is known to be one of the most successful singers at the present time in America. The phenomenal singer has been nominated for Grammy Award 8 times. Besides his singing career, he is also a successful TV personality. Paving your way on your own and gaining success is not easy. Many people give up somewhere in the mid of this journey, but Blake did it. He paved his own way and achieved massive success too. He is truly a self-made star. Blake was born on June 18, 1976, in Ada, Oklahoma, US, to Richard Shelton and Dorothy. His father was a car salesman, while his mother, Dorothy, owned a beauty salon. He had an elder brother named Richie Shelton, who was died in an accident at the young age of 24.

There is not much information about the education of Blake Shelton. He must have attended some high school, but there is no information about his childhood. But, one thing is sure that he didn’t attend the college because he stepped into singing at the age of 15 and took it professionally soon. 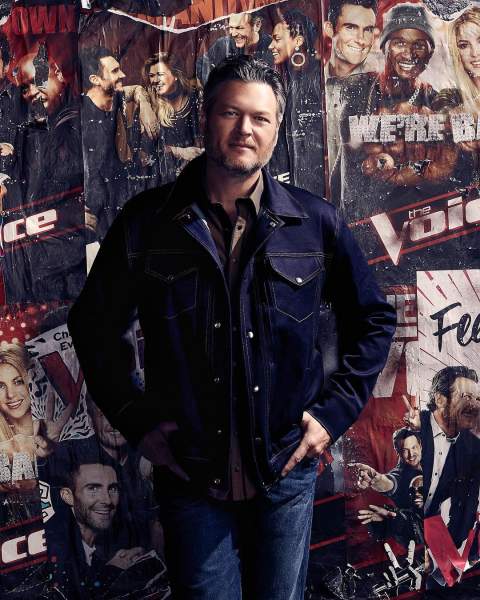 The singing star has stolen the heart of millions of ladies with his sonorous voice and good looks, but it is only a couple of ladies who made a way to his heart. First, he came into the relationship with Kaynette Gern. After dating for a long time, the couple got married in 2003, but their marriage didn’t last much and they separated just after 3 years. Then, he started dating Miranda Lambert and married her in 2011. Again, he ended up with a divorce in 2015. The next lady who came into is life is Gwen Stefani. As of now, they are dating and they never talked about their marriage plans. Let’s how far their relationship goes.

BLAKE SHELTON is a singer and songwriter by profession. Blake discovered his love for singing at a very early age. When he was just 12 years old, he started playing guitar very well. By the age of 15, he started writing songs. He grabbed the public attention for the first time when he won the ‘Denbo Diamond Award’ at the age of 16. This is the first step to his music career. After that, he wrote and sold many songs. Soon after, he signed a contract with recording company ‘Giant Record’ and took a leap of success.

Finally, in 2001, he released his own single, which turned out to be a huge hit. He didn’t let this short-lived popularity go in vain. The same year, he released a self-titled album. In 2003, he unwrapped his 2nd music studio album and gave his career a push. However, he had to wait until 2012 to taste the ground-breaking success that came with his 7th studio album ‘Cheers, It’s Christmas’. After releasing this album, Blake wrote his name in history and became one of the most popular singers of our age. So far, he has released more than 10 albums.

As you can expect, Blake has earned several awards under his belt. In his thriving music career, he has won nearly 99 awards and 109 nominations. He is the five-time winner of the ‘Academy of Country Music Award’.

Blake Shelton Net Worth and earnings 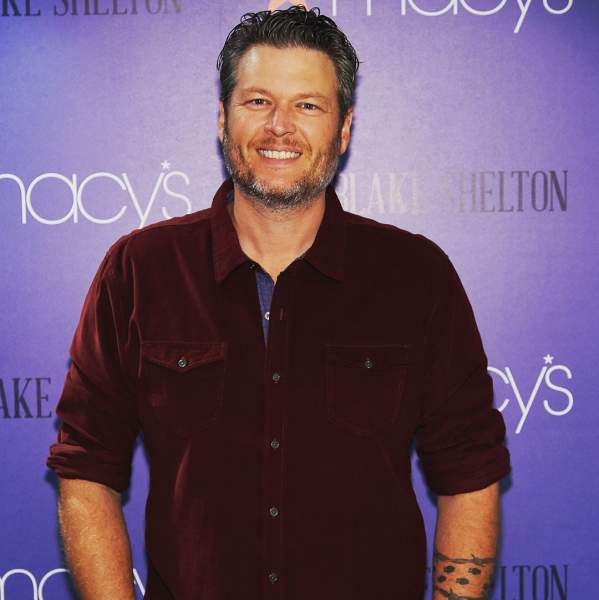 Being a successful musician, Blake Shelton has garnered a good amount of money throughout his career. As of now, Blake processes a huge net worth of $75 million. The major source of his income is obviously singing. However, the music sensation also makes a handsome amount of money from his other ventures such as restaurants and entertainment complexes. Moreover, he is also active as a TV personality that is another source of income. So, this is his total net worth from all sources.  In the coming years, his net worth is expected to surge as he is working on his next music projects.