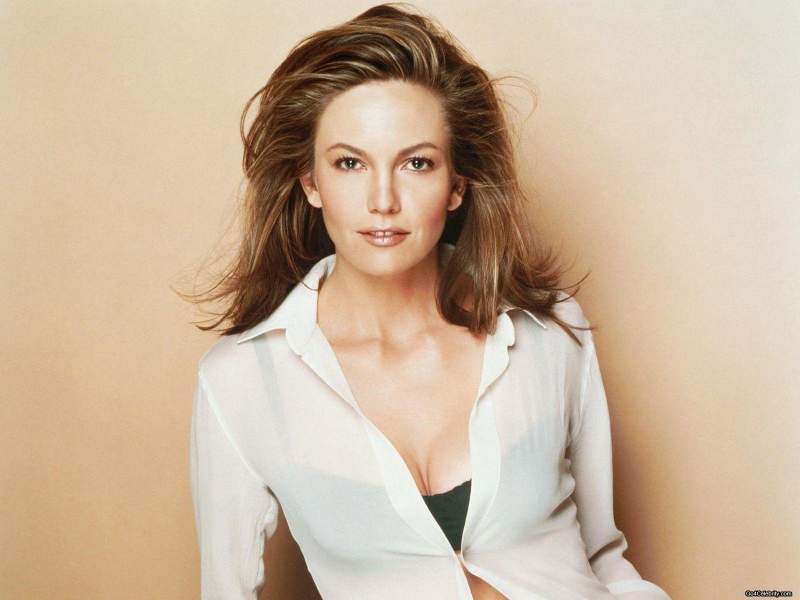 Diane Colleen Lane is a popular American actress and producer. Her screen debut was for the film A Little Romance released in 1979. She is now fifty-six years old. Lane acted in some of the famous films in the industry. She is a talented actress who got a lot of experience in theatre acting. Her hard work and talents helped her to get a good name in the film industry. She also got nominated for Academy Awards, Screen Actors Guild Award, and Golden Globes for her extraordinary performances in films. Are you interested to know more about Diane Lane? Then have a look at the following information below.

Diane Colleen Lane place of birth is New York and her birth date is January 22, 1965. The name of her mother is Colleen Leigh Farrington. She worked as a night club singer and also got featured in Playboy. The name given to her was Colin Price. Lane’s father worked as a drama coach and he also managed an acting workshop. He also had a job as a cab driver and later as a humanities teacher. But when Lane was thirteen years old her parents separated.

Lane’s mother moved to Mexico and got the custody of Lane. She lived with her until she was six. Then Lane’s father got custody when the mother and daughter came to live in Georgia. She started to live with her father in many residential hotels and also went with him to his taxi.

Then she left her father when she was fifteen and went to Los Angeles with her friend Christopher Atkins. She shared in an interview that she was reckless at that time because of getting too much independence. Then she came back to New York and lived with a friend’s family and paid the rent.

In the year 1981, she joined high school and had a difficult time balancing school and work. Her mother then kidnapped her and took her back to Georgia. Her father and mother faced each other in court and Lane came back to live in New York. She did not speak to her mother for many years but now they are close.

Diane Colleen Lane started to act when she was six. She was part of a theatre club in New York. When she was twelve she played a part in The Cherry Orchard along with Meryl Streep and Irene Worth. She was also studying at that time so she was not able to pay attention to the subjects properly. She acted in A Little Romance with Laurence Olivier and for the role, she received lots of praise from the critics. Her name also got featured in the Times.

From the year 1980, she started to act in more mature roles. She acted in Cattle Annie and Little Britches as a teenager. Then she was a part of films such as Six Pack, The Outsiders, and Rumble Fish. Some of the actors in these films are popular actors now. But some of her films are also critical failures such as Streets of Fire and The Cotton Club. After these films, she left acting and went to live with her mother in Georgia. She wanted to repair her relationship with her mother.

Then she came back to act and received an Emmy for her role in TV miniseries Lonesome Dove. Then she became part of many films from the year 2000 such as The Perfect Storm, Nights in Rodanthe, Man of Steel, Every Secret Thing, and lots more. She is also part of the Netflix series House of Cards and Amazon series The Romanoffs. She is set to act in a thriller Let Him Go.

Diane Colleen Lane first got married to Christopher Lambert. They have a daughter named Eleanor Jasmine Lambert. But they divorced in 1994. Later she had a relationship with Josh Brolin and got engaged with him and married him. But due to misdemeanor on Brolin’s side, they separated.

The net worth estimate of Diane Colleen Lane is $40 million. She started her career as an actor from a really young age. Her roles are always different and she performs them effortlessly. She is one of the leading actors in the film industry. The list of films and series she did are endless. She also served as a producer in her career and the earnings in this occupation also add to her net worth.

Diane Lane is one of the popular names in the film industry. She has contributed most of her life acting and is still active in her career.