Boys of Summer MLB Return for 2021 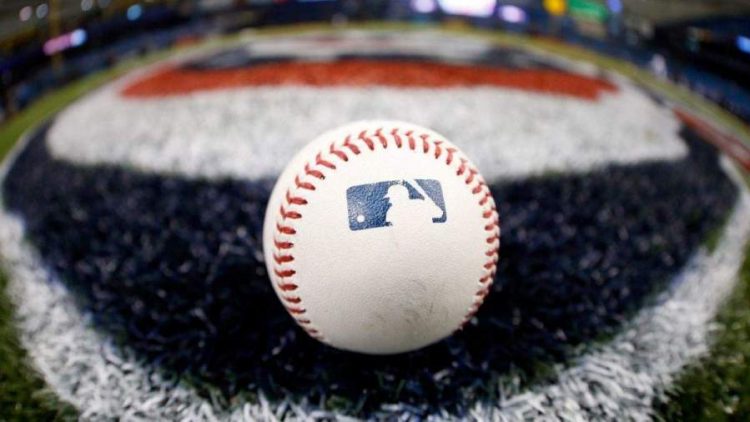 It has to get better, right? We’re talking about everything from the global pandemic that halted professional sports all over North America to the raging political debates about how to handle it. The 2020 MLB season was truncated but we got through it and the team that was predicted to be the best in the business over a 162-game schedule reigned supreme over an abbreviated 60-game slate – the Los Angeles Dodgers.

So, with that, let’s look ahead to what will hopefully be a much more normal MLB season, replete with fans in the stands to enjoy the Boys of Summer live and in person. Below we will predict which teams will win their respective divisions and reveal the MLB odds for each team to do so.

The Rays made all the noise in the American League last year, capturing the AL East crown, and rolling all the way into the World Series before bowing to the Los Angeles Dodgers. That was an intriguing Cinderella story but not this year. The Bronx Bombers have plenty of unfinished business from last season and it’s not surprising that they are the odds-on favorite to wrest the division crown from the Rays in 2021. One team to watch, however, is the Toronto Blue Jays with the newly acquired George Springer. They could be a dark horse in this race.

The AL Central will be a dogfight once again as the Twins are looking to three-peat while the Indians and White Sox came within a game of winning the division last season. The White Sox are young and, on the rise, while the Twins showed signs of getting a bit long in the tooth last season. Chicago is the worst kept secret in baseball and will only mature after a solid season in 2020.

The A’s won the division last year going away but we are looking at a team that few are considering doing not much more than inching above .500 this season. The Los Angeles Angels are our hidden gem this season and if this big-budget team finally puts it all together there could be shockwaves throughout the American League.

The Padres are the team everyone is falling in love with after so many disastrous seasons of sitting in the outhouse of the National League. Well, the penthouse is waiting for San Diego to take up residence but the LA Dodgers are still too loaded to think any other team can usurp them as NL West kings.

The Brewers have retained more players from last season than any other team in the division and it will be a big part of why they win a wide-open NL Central. There is something to be said for team chemistry and the Brew Crew has it in spades!

The Braves won the division last year but it was the Miami Marlins getting most of the attention as they shocked the baseball world by coming out of nowhere to contend for, and ultimately earn, a postseason berth. Don’t expect a repeat of the Marlins’ storybook ending but what you should anticipate is another strong season from Atlanta, particularly if their vaunted starting rotation can hold up over the course of the 162-game grind.

It might be old hat to pick the Braves but they will not only reign supreme in the NL East for the third consecutive year but could find themselves in the 2021 World Series.