Camilla Elle Passed Out While Joining The Mile High Club 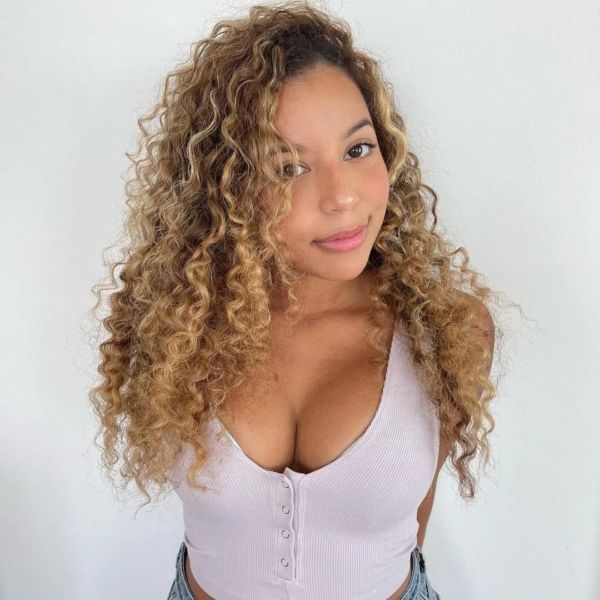 Camila Elle made the headline recently for something really shocking. As human beings, we are adventure-loving. In fact, people around the world undertake various adventurous activities throughout the year. Some of these adventures are really out of the box. Such examples stun us. Camila Elle recently shared her experience of an adventurous activity, which did not go well for her.

The 22-year old popular model recently shared a shocking experience. Camila Elle stated that she always wanted to join the Mile High Club. In fact, she made her wish come true recently. But while experiencing a mid-air romp, she passed out. While speaking about the incident, she added that the idea pleases only when done in business or first class. Otherwise, it turns gross. This incident is getting a lot of attention on social media. The netizens are coming out with their own view of the incident. In fact, Camila is now trending on social media platforms, as people are searching for her.

Read the article to know what exactly happened.

We all love adventure. But what Camila did, might sound new to you. Do you exactly know what a Mile High Club is? Well, it is certainly not a regular club that you can join with a membership. You might also ask- “What is so adventurous about joining a club?“ Yes! There is nothing adventurous about joining a club unless it is the Mile High Club. Confused? Well, let me clear it for you. A ‘Mile High Club’ is a euphemism. It refers to a highly unofficial group of people who had sex on an aircraft in transit. Does it now seem adventurous?

Recently speaking about her experience, Camila Elle she and her boyfriend were spending a weekend in Vegas. She said that they were drunk and in that situation they decided to do something adventurous. Camila disclosed that she saw a TikTok advertising company that was offering private planes. The idea of joining the ‘Mile High Club’ came to her after seeing the advertisement and they decided to hire an entire plane.

What Made Camila Elle Pass out?

Camila Elle stated that after seeing the advertisement, she and her boyfriend went to check the availability. It was the summer of 2021 when they booked the flight. She added that the air-conditioning system on the plane was not working. This made things challenging for them. Camila stated that inside the plane both of them were sweating a lot, which made them struggle a lot. Moreover, they were drunk. Therefore, they had no idea of what they were doing.

Camile further added that the flight was very small. There was only the space for a mattress. According to her, only a fabric curtain was separating the pilot from them. Therefore, even though the pilot wore noise-canceling headphones, Camila felt that when they started ‘doing it’ the pilot was aware of their movements. Finally, when she came hard, She confessed that she passed out beneath her boyfriend. All she can remember is that when she returned to consciousness, she found her boyfriend going crazy.

From Camila Elle’s statement, it appears that she passes out due to various reasons. Firstly, she was intoxicated. Next, the air-conditioner was not working in the heat of the summer. It made them sweat a lot. Finally, they experienced extreme turbulence. All these factors seem to have combined to make her pass out. However, Camila hinted, that they are again going to have that experience. The Tiktok sensation also shared a video with the caption: “I DID IT.”

Therefore it remains for us to see how her next adventure goes. We hope that she doesn’t pass this time. The Mile High Club seems to have got its most active member in Camila Elle. What do you think?

That is all for today. Stay tuned for more such exciting updates.