Disney Fires Fred Savage Due To Allegations of Misconduct 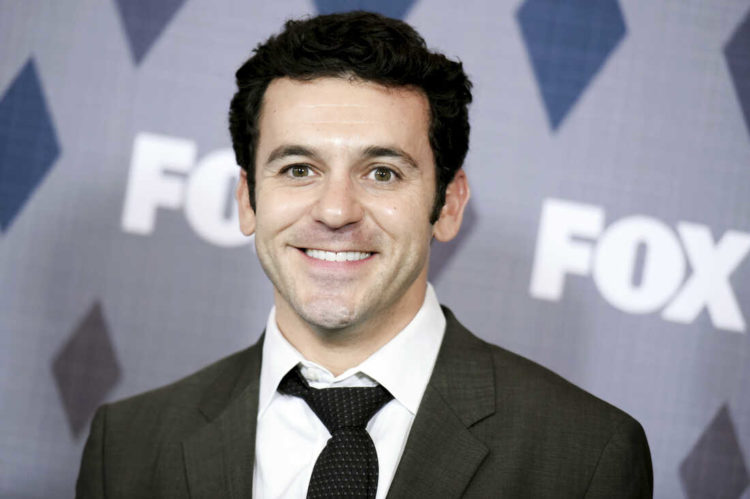 Fred Savage recently made the headlines for the wrong reason. People report that Disney is ending all ties with him. Savage has been the executive producer and director of The Wonder Years reboot. Savage played the central role of Kevin Arnold in the original The Wonder Years for six seasons from 1988 to 1993. The original show portrayed him as dealing with various challenges involved in growing up. In the renewed version, EJ Williams plays the central role named Dean.

As the director, he has already directed eight episodes. As per reports, there were complaints about his misconduct. A spoke person of Disney’s 20th Television said that there were allegations of misconduct against Fred Savage. As per the policy of the organization, they conducted an investigation. Then the network decided to fire Savage. The details of the allegations remain unclear.

However, Deadline reports that Savage had verbal outbursts and behaved inappropriately during the production. Therefore, the network fired him in May 2022. Read the article to know more about the topic.

Allegations are Not New for Fred Savage

Fred Savage has faced allegations also in the past. According to Page Six, Savage faced a lawsuit while working in The Grinder. The lawsuit involved Youngjoo Hwang.

Hwang charged Fred Savage with allegations of harassment and assault. Detailing her allegations, Hwang added that on the set of the series in 2015 Savage struck her arm “violently” three times and abused her verbally. She also complained that Fred Savage had an aggressive temper while dealing with his women crew. Hwang was a customer on the sets of The Grinder.

Hwang’s attorney noted that this was not a new allegation against Fred. The attorney also commented that Savage similarly behaves with other women. However, an investigation by the 20th Century Television later cleared him of all the allegations.

Allegation and Fred Savage seem old friends. In the past, Savage faced a few more allegations. All these allegations involved his behavior towards women. Fred came into public notice for the original The Wonder Years during the 1980s and 1990s. Page Six reports that the original show was pulled off the air by the network. This was due to a lawsuit that was brought against 16-year-old Fred.

This 1993 lawsuit involved Monique Long. Long was a Costume designer on the sets of The Wonder Years. Alley Mills, who played the role of Savage’s mother in the show said that Long filed a se*ual harassment suit against Savage. She also termed this lawsuit as “completely ridiculous.” She argued that at that time Fred was “the least offensive, most wonderful, sweet human being.”

Long complained that Fred and his fellow co-star Jason Harvey se*ually harassed her. Further, she also added that Fred Savage asked her to hold his hand and made se*ual comments. She even complained that Savage requested an affair with her. However, this issue was settled outside the court and Long withdrew the suit. But the television network fired Long.

The Allegations Shocked The Audience

Also, the role of Kevin Arnold in The Wonder Years garnered high praise. He began to work in the series at the age of 12. In his 13th year, he got a nomination for the Emmy Award for Outstanding Lead Actor in a Comedy Series. Thus he became the youngest artist to get a nomination in that category.

Thus, given the popularity that he garnered as a child actor, the allegations seem disheartening to the audience. Later, Fred Savage mostly worked as a director behind the camera. But again, the recent allegation against him seems to bring back the memories of the past.

The Disney network recently parted ways with Fred Savage. There was an allegation of improper behavior against him. The network fired him after conducting an investigation, as per the protocol. However, the allegation against Savage is not a new thing. In the past, while working as a child artist, allegations of se*ual harassment and physical assault had been brought against him.

These allegations seem to shock the audience who grew up watching him. However, in those days, he did not lose his job. This time, it is a bit different.  The network parted ways with him due to the allegation. It remains to see what he would do next.

Also Read: The Spine-Chilling Details About Lori Vallow: The Cold-Blooded Murderer of Her Children