Can a Felon Run for President? 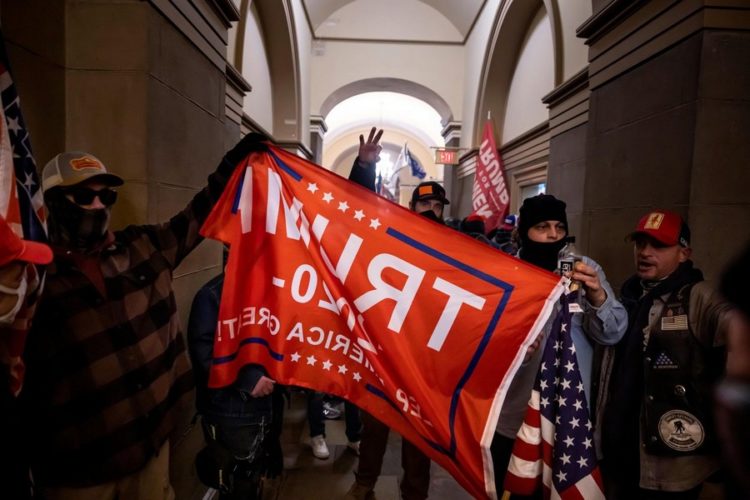 When a felon tries to re-establish his character and want to work or do a job he may not get welcomed soon. Therefore more than often it is difficult for a felon to get back on track. Most of the felons are aware that they tend to lose fundamental rights in the American constitution. The United States is one of the countries that give its citizens freedom of expression, freedom of religion, and more. Therefore can a felon run for president? “The U.S. Constitution does not restrict felons from holding the office for President or a seat in the Senate or House of Representatives”. Here you can find the answer to this question.

A person convicted of a crime can run for the office of president of the United States of America. The constitution does not prohibit a felon from contesting. It just spells out that a person has to be thirty-five years old and a native-born American, and a resident of America. He will be only able to serve two terms of four years each. If he or she has served up two years of the tenure of another person then he or she can only serve for one more term of four years.

This means that he or she can serve for only six years maximum. But the negative effect of being a convicted felon to run for president is that it will ruin the character. Therefore the opponents can leverage it and use it as a reason to tarnish the reputation.

Is there an American President who was a felon?

Until now there was no American president who was a former felon.

What are the state requirements to run for President?

When talking about the felons running for office one has to look for what the state requires. It is subject to different states in the US. Some states have strict restrictions on people who are convicted as felons. But other states may not put such restrictions on a convicted felon. They may have more freedom to run for the office.

Further, some other states insist that a person convicted of a crime related to moral turpitude may not run for the office.  They may not be allowed to contest for the position. Some of the issues of moral turpitude are deceit, lying, fraudulent receipt of public funds, and more.

The state of Texas shows that anyone convicted for bribery, perjury, forgery, and other crimes may get excluded from holding public office. On the other hand, the state of Georgia has a requirement that anyone convicted of a crime related to moral turpitude is not allowed inside the office. But the only exception to this requirement is if a person has his or her rights restored. Or ten years must be elapsed after the sentence. Also, they should not have been convicted of moral turpitude.

How one can restore his rights?

If a felon wants to restore his rights fully then they have to complete their part of the sentence. It includes probation and they also must pay their restitution. Apart from this, they should not have any criminal charges pending. In situations where they meet these criteria, they will be able to seek their rights through the process known as clemency.  But the clemency in any way will not establish a state of innocence. So the record will stand as it is. But the convicted felon will be restored to his rights. This will permit him to run for public office.

If a person loses civil rights then it can greatly hurt his ability to hold public office. But it does not affect the person’s rights to run for office and get elected. But due to the extant laws of the state, they may not be sworn into office.

But the above scenario is different in the case of federal positions. If a person decides to run for the public federal office such as congress then they are free to run. But it is different if they want to serve as a prerogative of Congress. If a person wants to run for congress then they have to be twenty-five years old. At least they have to be the citizen of seven years. For the senate, a person has to be at least thirty years old and a citizen of nine years. They have to be an inhabitant of a state and have to represent it when they get elected.

So the federal positions are not similar to the state positions. It is because the American constitution is minimalist. Also, it means that the decisions are taken based on the requirements of the states.

How can a felon be successful when running for office?

If the rights of the felon are restored and they make a decision to run for office then it is best to have a plan to manage the felony conviction. It is because the felony will be present in the public records. So it cannot be easily hidden. That is why it is important to know how to handle it. It is important to not hide it and also to not make it the main focus of the campaign. But in some way, they can make it a part of the campaign.

The felony can be seen as an error of a person’s past. So based on the current good behavior of the convicted felon, the people will judge them and think that they have put their past in the past. They will seem to others as a person who has decided to lead a life in a good way. Therefore public service is one of the things that will give proof of good character.

So even-though the criminal record is present it should not define who he is at the moment. If the issue is ever asked out in the open then the convicted felon running for office must be honest about his past. But if he gets defensive or angry then it can ruin his whole prospects.

These are some of the things a former felon must have in mind when he wants to run for office. He will get a second chance if he behaves well and does everything properly.