Can You Trick Search Engines? 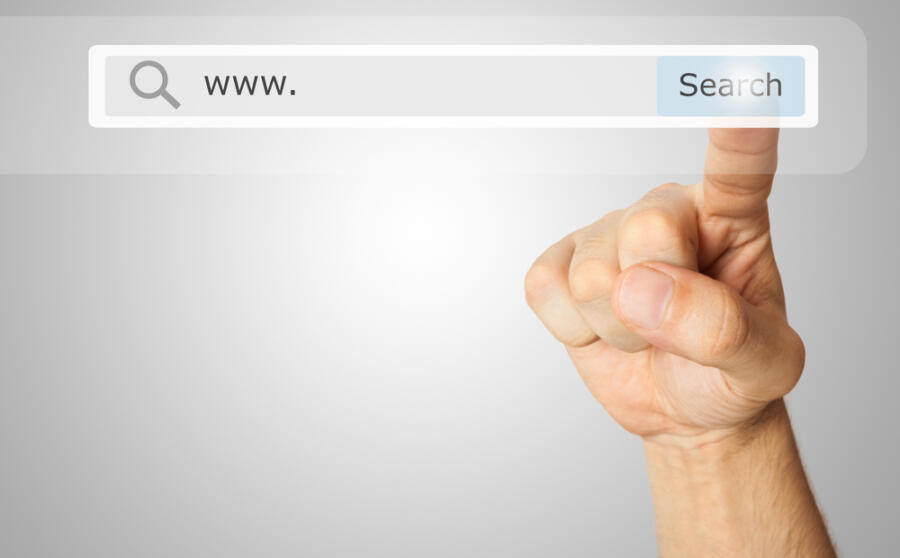 Google is wonderful for users. Unlike Facebook, where few would bat an eye if the Supreme Court brought the whole monster down, Google takes user satisfaction seriously, which means it gives the user what it thinks they want. It doesn’t care that you have a nice, fancy website with buttons and links and SEO strategies and content outreach. The user is a frail, precious baby that Google cradles gently, providing only what it wants and needs with nothing extra.

You could spend all that money on your website and online marketing campaign only to find yourself locked out, watching the intimate display of Google nursing the user from behind the living room window, shut out and freezing in the cold.

These misled marketers could, and indeed do say to themselves, ‘To hell with it – time to play dirty, Google.’ The conglomerate won’t know what hit it. Only, it probably will, because for every business owner employing underhand SEO tactics there are 500,000 parallel cases that have come before, and you’d better believe that by now the algorithm has learned their tactics well.

With that said, are there any real ways of ‘tricking’ search engines, or is the whole thing a fool’s errand?

Simply read the Google page on link schemes. You’ll find out that Google has had a long history with SEO pranksters, and has a plan in place to deal with them. Frequently called ‘black hat SEO’ or ‘spamdexing’, the shady practices these individuals use are now well-known and easily identifiable to the algorithm. It scorns, for example, so-called ‘link exchanges’ – ‘you link to me and I’ll link to you – which it deems bad practice.

Keyword overuse receives a similar judgment, with the example ‘Visitors to this page: 1,472 … car insurance,’ and, ‘paul’s pizza san diego pizza best pizza san diego’. Admittedly, these are the lowest rungs on the ladder of SEO criminality. The digital equivalent of graffiti artists. What are the higher rungs, the offences Google takes more seriously (and perhaps employs a task force of pimple-faced software engineers to deal with)?

The higher tiers of SEO crime

BMW was once found guilty of a crime called ‘cloaking’, wherein the offender attempts to show the user and search engine two different things. In this case, the automotive giant was trying to capture all the traffic for the ‘used car’ keyword, redirecting users to the company webpage.

Digital Google canines sniffed it out, punishing the company by removing it from search results for 3 days. Not exactly the harshest reprimand, but BMW would have nonetheless felt the impact of no online traffic for such a period.

Among the class of high-tier SEO offences is what’s called ‘negative SEO’. This means attempting to have competitors falsely accused for breaching Google’s guidelines.

The 2 most notorious means of conducting such an SEO attack are:

As per the Google Webmaster guidelines, spammy, artificially-generated links that are often purchased for increased traffic are a classic offence and punished by reduced page ranking. Individuals can use these links in the hopes that Google will hold the target business responsible.

Any content that is copied across the web becomes dubious, and companies can plagiarise a competitor’s content across multiple sites, hoping that Google will lump the competitor in with the offenders and demote the site’s ranking.

These tricks might be more fertile ground for SEO deception, but they won’t actually improve your own standing in the SERPs. You can indeed try to bring down your competitors one shady link at a time, but who’s to say that you will rise to fill their space and not, say, another of your competitors? All in all, negative SEO is certainly viable (and even commonplace), but in the huge, diversified world of business, devoting so much time to sabotage individual competitors is likely wasted effort.

Back to the drawing board

With all hopes of a grand SEO heist in tatters, business owners must plod defeatedly back to the drawing board and attempt to pull together a real, honest SEO plan. Unless you consider high-quality content, well-designed websites and mobile compatibility to be ‘tricks’, there are no SEO hacks as such. The only real hacks are those that operate on the users themselves, like clickbait.

Google will see that you are posting inflammatory headlines, but if people are clicking on them, it must ultimately reward your ranking. Consider sprucing up your headlines, using punchy subheadings and generally signposting your content well. It’s less a trick and more good writing practice, but not something that everyone is employing.

While in the future we can hope for a more advanced subculture of underground SEO crime, as it currently stands, few businesses should willingly breach the Webmaster Guidelines. This comes down to Google being very adept at detecting malpractice, possessing a huge data set and intelligent algorithms to monitor the web for such activity.

Ross Pike of Quadrant2Design comments, ‘In the early days of SEO, people had a hard time believing the algorithm was anything other than a set of hackable rules, and so would spam keywords to rise through rankings. Now, most businesses understand that this is a ticket to penalisation, not digital success.’

If you think you’re the one to finally beat the all-knowing, all-seeing algorithm, then go ahead and plot your diabolical scheme. As for the rest of us, we’ll just have to stick to regular old honest business — not as exciting, but what can you do.

Also read: Is Picuki for Instagram Anonymous and Secure?