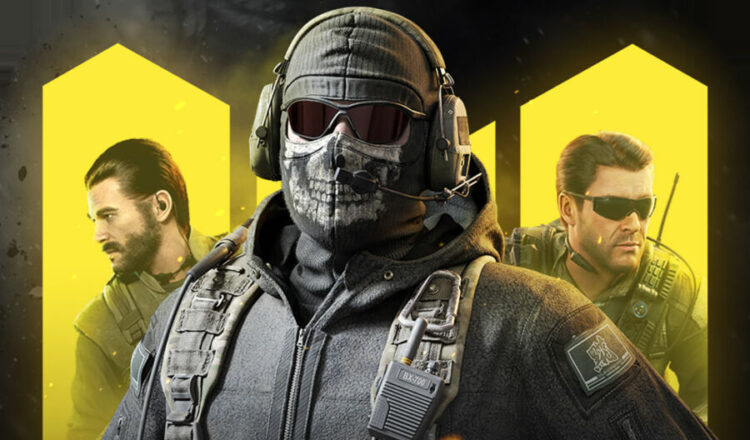 Cheating in video games has been a very common issue in recent times. In fact, various gamers have repeatedly voiced their concerns about hackers. The gaming servers and developers are working hard to expose and ban these gamers. However, each time hackers and cheaters come up with new tricks to fool them. Call of Duty is also suffering from this issue with the cheaters. However, little has been done to ward them off.

In fact, it would be really interesting if a gamer threatens to expose the cheaters. This interesting thing has recently occurred. Censor has always been among the top Call of Duty players. Though he has not achieved much in the CoD league, he has topped the list of  Top 250 players of Vanguard ranked play. However, recently he has got access to a list of cheaters in CoD and has threatened to expose them. If you wish to know more about this act of Censor, then this article is the perfect stop for you. Keep reading this article to know about this interesting event involving Censor.

Call of Duty: The Incident

Warzone 2 and Modern Warfare 2 are ready to take over the gaming market. In such a scenario, gamers are getting worried about cheaters. However, Censor has recently threatened to expose a number of cheaters in the game and this might relieve the gamers to some extent. In fact, the top CoD gamer took to his personal Twitter handle to let us know that he has accessed a list of cheaters. He even went to the extent of claiming that he would expose these cheaters. This might be seen as his attempt to decrease the number of cheaters on the gaming server.

He stated that he wished to expose all the cheaters on the list. His list includes those cheaters who have downloaded the cheats from January to the 26th of September. He also stated that he cares not a fig about them. He wants to make the best of the information that he has accessed. However, he has not stated the way in which he has got that list. However, it rarely matters as long as the information is genuine and properly used.

The step that Censor is taking is really a positive one. In fact, more gamers should come forward to expose the cheater. However, while doing this we have to be sure about the genuineness of the lists that we access. With this being said, let’s wait and watch what Censor really does and how many cheaters he exposes.

Also read: All You Need To Know About Toxapex In Pokemon Go