Chandigarh Is The Most Perfect City In The World, Says BBC 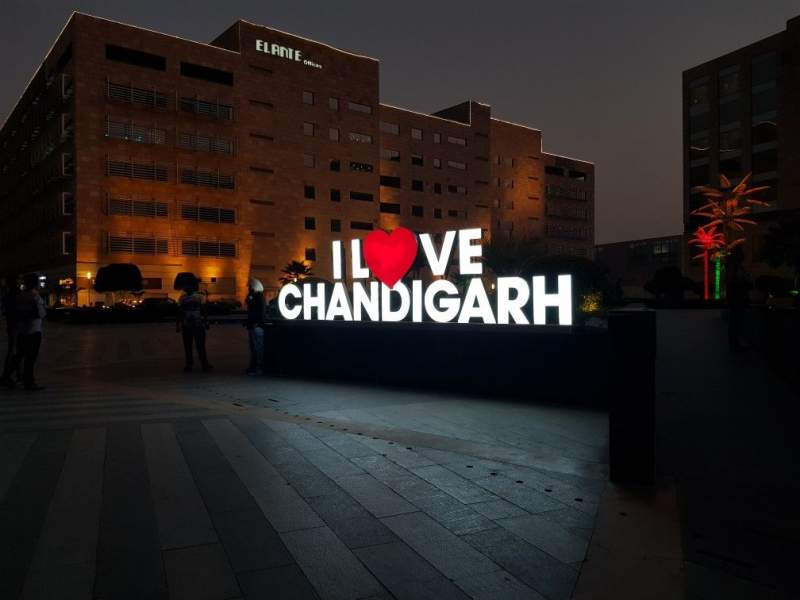 Chandigarh is a hub where most of the Punjabi families reside in a very prestigious settlement. As Chandigarh city is neat, perfectly constructed and due to a number of hearty Punjabis living there, the air is so joyful there, too. This should make every Indian’s chest swell with pride, as BBC has recently named the city the best one to live in, they call it “remarkable ideal”. We summed it up as a utopia.

Well, there is a project story on BBC by writer Jonathan Glancey. In which he traces the history of the city and reveals how the city is built with precisely planned infrastructure.

Let’s take a look at the marvels of this spectacular city which many of you probably didn’t know about.