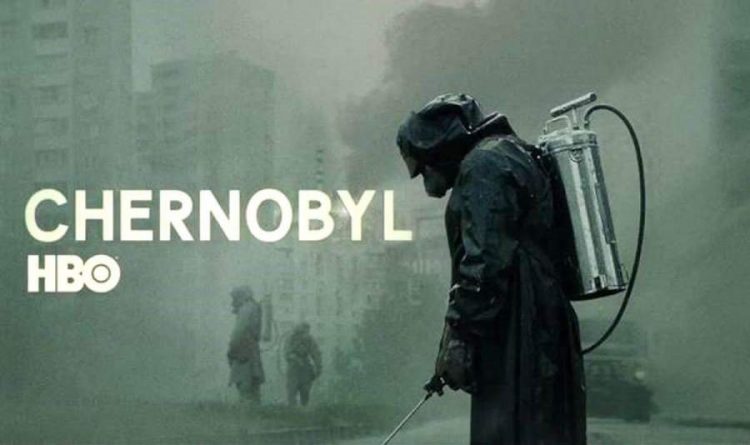 HBO released a TV miniseries based on the Chernobyl nuclear disaster of 1986 and also its aftermath. The creator of the series is Craig Mazin and the director is Johan Renck. The series released on 2019, May 7 and received critical praise. Eventhough some liberties got taken to make the story some of the events are true to the real incident. We also get to know some of the real stories of people who fought with the nuclear disaster. Know all the details about the TV show and the unknown facts about Chernobyl Nuclear disaster here.

The story of Chernobyl TV series

The series dramatized the Chernobyl Nuclear disaster that happened in 1986. The tragic incident took place in the Ukrainian Soviet Socialist Republic, Soviet Union. It narrated the story of the events that resulted in the disaster and the survival of people. The audience also got to see the lesser-known facts about the disaster. The effort put in by the fire-fighters who came first on the scene to help people is also shown in detail.

Moreover, the real incident of the miners who dug a critical tunnel got revealed here. The main source of the miniseries is the story of Pripyat locals and Nobel laureate Svetlana Alexievich who wrote the book Voices from Chernobyl.

The facts about Chernobyl Nuclear disaster

1. Chernobyl has become a frightening place

Some of the zones are still not liveable. The authorities have opened such places for the people to visit. The ghastly atmosphere of the place has spooked many people and has shown how some man-made creations have resulted in disaster. The place will always carry the tragedy and will be in the minds of the people as a bad memory.

The nuclear disaster led to radiation and that also affected the innocent residents. It happened within the first week of the incident. Moreover, the clean up after the disaster was very dangerous. Some of the got classified as “liquidators” as they got exposed to a lot of radiation. Many of them later died.

3. The speculation regarding the death toll

4. Many women underwent an abortion

Many women aborted their child because they got infected by radiation and the doctors told them that the babies might come into the world with birth defects. This is one of the heart-breaking facts about Chernobyl.

Chernobyl did not follow some of the important safety measures. In the first place, there were no containment buildings around the nuclear reactor. Moreover, some sources say that the emergency safety systems got turned off because of doing maintenance tests. Some mistakes by the team members heated the reactor.

The Chernobyl miniseries made us remember the tragedy of the nuclear disaster that took many lives.

Also read: 15 Surreal Images of Abandoned Places Around the World