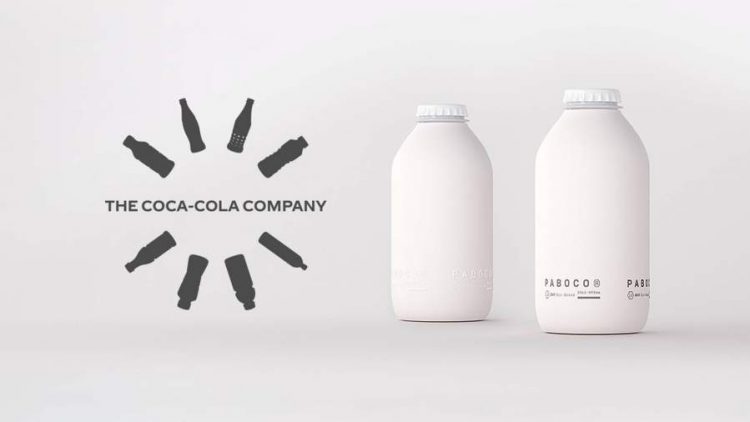 As many companies are trying to offer their products in an environment- friendly way, Coca-Cola has brought forward its new Paper Bottle Prototype. It is working towards the goal of a world without waste. They have created the paper bottle along with Paboco Startup Company. The pictures and videos of the bottle are available on the internet. You can have a look at it. Many people got impressed with the new idea of Coca-Cola because if popular companies like them do this, many companies will follow their footsteps for better tomorrow. Here is more information for you to know.

Coca-Cola has plans to collect the bottles and recycle them for further use. They will lessen the use of virgin packing materials and are only going to make use of 100% recyclable materials. Moreover, the company is also investing in innovation for more ideas for a world without waste. They are going to partner with many companies to formulate the plans.

The company called Danish Paboco started its innovation community titled Pablo Pioneer last year. Coca-Cola is one of the founding members of the community. They are putting in all their efforts to produce bio-based and recyclable bottles. This will help in packaging soft drinks and other products used by consumers. The prototype of the paper bottle got created by the community. However, still, there is a lot of work to do as these paper bottles have plastic content in it.

The first generation original piece of the paper bottle contains paper shell along with a closure made of plastic. The plastic already used by the company is hundred per cent recyclable however they want to create a bottle that can get recycled into paper. Their next plan is to create paper bottles without plastic liner and closure. This is one of the best plans of the company for making the recyclable bottles.

Information about The Coco-cola Company

The Coca-Cola Company is a well-known multinational beverage corporation located in Atlanta, Georgia. It does many works like manufacturing, marketing non-alcoholic beverage and retailing. Furthermore, the company creates the famous Coca-Cola created by a pharmacist John Stith Pemberton in 1886. Then it became a corporation in 1892.

The company has faced many issues regarding health effects, animal testing and environmental issues. However, because of the company’s new plans in supporting a world without waste, it can make a change.

The pioneer community of Paboco specialises in paper bottle concept. They are setting a new standard by offering massive industries the way to use paper bottle packaging for their products. It is a great idea because many top companies like Coco-cola are ready to use the concept. The paper bottle is an R&D innovation concept and it is in the early stage. The company is still trying to get good results. However, many expect that they will succeed in their venture. It will be a real breakthrough in the world of packaging.

The first paper bottle by Coco-cola gives hope for a better future where there will be no waste. More information regarding this news will release in the upcoming months.

How to Get a Tribal Loan | Financial Aid for Native American