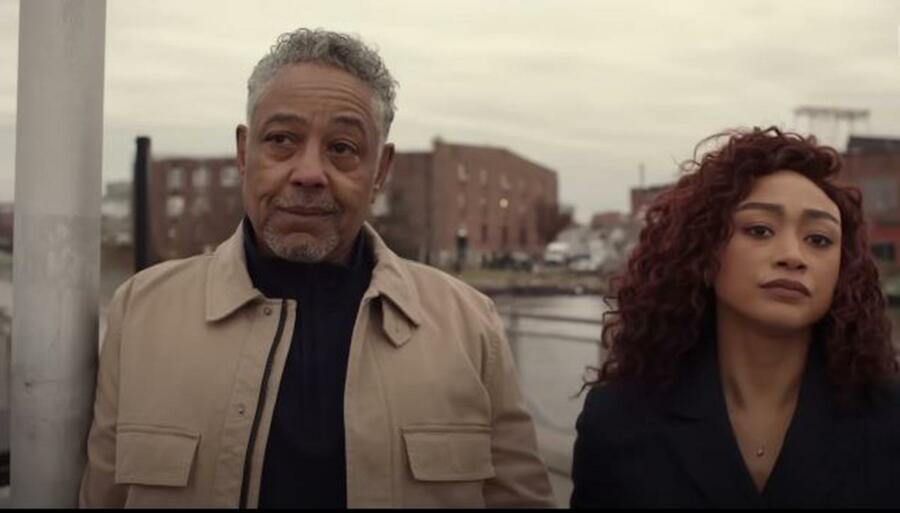 The thrilling news is you can Kaleidoscope in any order and the series will generate different meanings for each viewer. Indeed, you will have to piece together Kaleidoscope’s story as you watch. Each viewer will embark on a singularly unique immersive experience. Thus, viewers will step into the crime at different moments in time. Therefore, the experience will be personal to each one of you. In fact, the meanings too will be individual and subjective.

The series draws its inspiration from a real-life event

Indeed, this innovative heist series has its roots in a true story. Kaleidoscope will usher in on New Year’s Day 2023. Spanning 24 years, the series revolves around the largest heist ever attempted. Indeed, the series also foregrounds the aspects of vengeance, scheming, loyalties, and betrayals that surround the heist. In fact, the series draws fragments of inspiration from a real story. In downtown Manhattan 70 billion dollars in bonds went missing during Hurricane Sandy.

The enthralling crime anthology series takes a non-linear approach to storytelling. Indeed, the series builds up intrigue and suspense uniquely. In fact, each Netflix member will have a very subjective experience. It is possible that you start with Episodes Yellow or Green and then course down deeper into your own personal viewing order with Blue or Violet or Orange followed by Red or Pink. The story finale, the epic White: The Heist, will be the same for all of you. That is, whatever order you watch the series in, each one of you will arrive at the same concluding episode that is Episode White.

Indeed, all viewers will ultimately see all episodes. However, the order in which they watch the episodes will pose different effects. Thus, their response to the viewpoint of the story, the characters will be unique and subjective. Their answers to the questions at the heart of the heist will be individual.

Thus, the compelling list of characters goes on. The series is full of intrigue and suspense. And the audience’s interpretation will vary depending on the order in which they experience the labyrinthine crime.

Also read: Details on When to Watch the Fourth Episode of Tulsa King