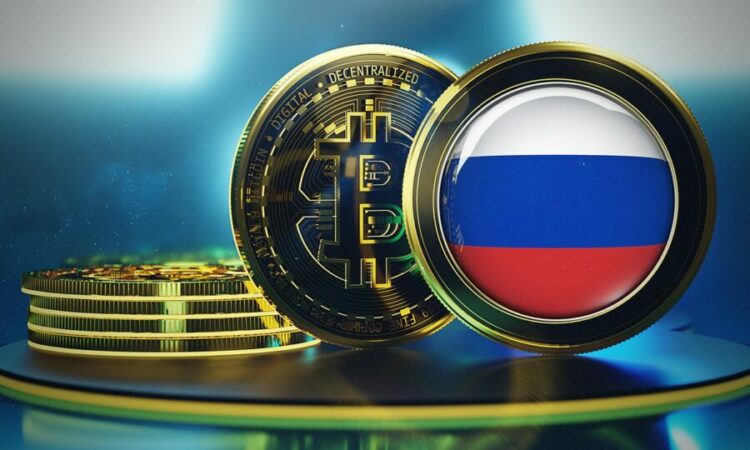 Bitcoin suffers 4% losses as inflation fails to decrease as rapidly as expected. Thereby, leading in a wave of sell-offs in the crypto market and crypto cross-border payments will be regulated by Russia by year’s end.

On September 13, Bitcoin (BTC) quickly fell below $22,000. As US inflation data disappointed forecasts.

Following the release of the Consumer Price Index (CPI) inflation figure for August, which came in at 8.3% year-over-year. Data from Cointelegraph Markets Pro and TradingView revealed a sharp $1,000 decline in BTC/USD. The overshoot indicated that inflation was not dropping at the anticipated rate. Despite the assumption that the most recent figure would be 8.1%.

However, the year-over-year increase was still down 0.2% from July to August. Therefore, maintaining the general trend of slower CPI inflation. However, this was unable to stop the crypto rout, and at the time of writing, Bitcoin was trading at $21,500, down 4% for the day.

Cold feet were evident ahead of the Wall Street opening. Since, market participants raised their wagers on a further 75-basis-point and perhaps 100-basis-point rate hike from the Federal Reserve next week. Michal van de Poppe, founder and CEO of trading company Eight, reacted, “There’s a lot of volatility around these events and a lot of fake-outs do happen.

“Remind yourself of that and avoid excessive trading. Right now, lows are taken and some consolidation seems to be happening.” On hearing the CPI news, the U.S. dollar index (DXY), which often represents headwinds for cryptocurrencies. It at the same time experienced a brief comeback and passed 109 for the first time since September 9.

As a result of the drop in Bitcoin, Ether’s (ETH) pain on altcoins grew worse. Despite the upcoming Merge event, the largest altcoin by market cap, ETH, continued to lose money. Therefore, failing to benefit from the anticipation that surrounded it. Popular trader Altcoin Sherpa responded, “Even with the CPI print, this was always a place of resistance.”

“Despite having had a lot of engagement with this level over the past year, it still warrants caution.” The Sept. 21 FOMC decision may lead traders to minimize their risk exposure, which would cap recent advances in the crypto market. The total crypto market value increased by 13% in the six days prior to September 12 and approached $1.1 trillion and by the end of the year crypto cross-border payments will be regulated by Russia.