Curb Your Enthusiasm Season 11 Release Date, Plot and All Details 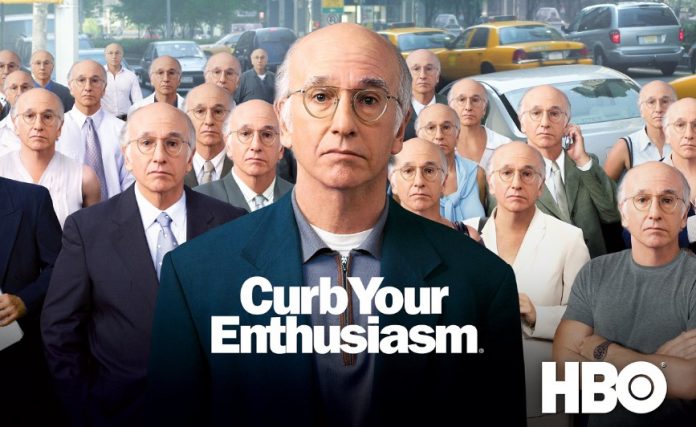 Curb Your Enthusiasm season 11 is going to get great as David is entertaining the audience for many years he will continue to do it for more years to come. There is no limit to the storylines they have. Curb Your Enthusiasm is a comedy series produced by HBO. It released on October 15, 2000, and the director of the series is Larry David. The story is about the director himself and based on his life events. Many seasons of the series received good responses from critics. It also got 38 Emmy Award nominations. The tenth season of the series ended this year in the month of January and the eleventh season is going to get released soon. You can find all the information here.

The plot of the series “Curb Your Enthusiasm“

The series traces the fictionalized life of Larry David. He is the co-creator of the popular show Seinfeld. He has an office but he is not shown working all the time. The events in the series depict how David talks with his family and friends. Mostly many people do not like him but the characters in the show are stable as they are not shown as overtly bad.

Larry David in the series lives with his wife Cheryl and they do not have any children. His main friend is Jeff Greene and he has a wife named Susie. Many people in the show are popular celebrities and TV personalities. Everybody comes as fictionalized characters of themselves which is very comical and humorous.

The setting of the show is mainly set in Los Angeles and cities nearer to it such as Beverly Hills, Santa Monica, and Culver City. His home city New York is also sometimes presented.

What we can expect from season 11?

Many ideas are there with the creators to continue the series. The enemies of David Mocha Joe and Alice are now living next door to him. We can expect lots of rivalries in the future. Ted still prefers Cheryl and this will also get focus as it is always a great source of irritation for David.  Many comical events are waiting for us in the eleventh season. The events of the Covid 19 pandemic and the quarantine will also serve as the main plot of the show. We will be able to see how David and his friends get through the quarantine.