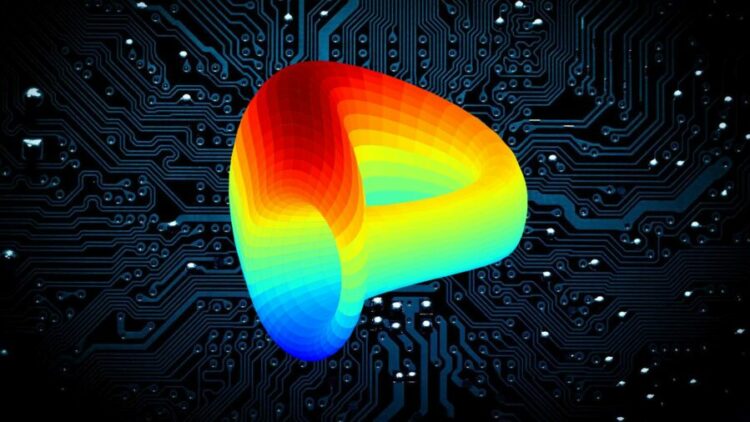 Despite its formal launch in August 2020, Curve DAO is still gaining traction in the crypto market due to its network and the Curve.fi concept. There were no particular updates at the time because the platform was new to the crypto market.

The CRV currency now ranks #83 among the top virtual currencies on the market, with market domination of 0.04%. However, it has lagged in producing a great graphic for investors and traders. Let’s look at what’s going on in the Curve financial market and what is the Curve DAO price prediction for the next few years.

What is Curve.fi? It is a decentralized exchange platform for low slippage and charge exchanges between assets with similar values. The curve is an AMM (Automated Market Maker) that relies on liquidity pools and rewards nodes. It trades in stablecoins. This offers new prospects for arbitrage traders and liquidity providers that earn a trading charge and interest fee.

Curve finance’s governance token, CRV, is utilized to pay liquidity providers. After allocating all CRV tokens to liquidity providers, the quantity of CRV tokens will increase to 3 billion. The DAO, or Decentralized Autonomous Organization, is in charge of managing modifications to decentralized protocols. The Curve DAO token grants native token holders are voting rights.

The Curve DAO token may be purchased or earned through yield farming when someone contributes assets into the liquidity pool and receives tokens in return. Earning the Curve DAO token improves the incentives to become a liquidity provider because you also control the DeFi protocol.

The Curve is one of the most popular DeFi systems. It prefers stability and composability above volatility and speculation. Stablecoins can provide little slippage. With the Curve DAO token as its governance mechanism and its composable parts anchored in the DeFi ecosystem, it gives users complete control over their utilization.

However, one issue remains unanswered: what is the best method to connect with the DeFi ecosystem? There is no ideal solution, at least for the time being, but the Curve DAO token tries to reduce costs, slippage, and temporary loss through a targeted pool of assets. On the other hand, other Automated Market Makers seek to maximize liquidity for diverse tokens. Users may choose which protocols to utilize and in what configuration based on their needs in the ecosystem.

Curve DAO CRV’s pricing has been quite constant throughout the last year. Curve DAO has attempted to reduce volatility and keep momentum after falling from its highs since its inception. It had a long time to become steady, establishing its price range, but it now appears to have turned fairly negative. Let’s look at the technical analysis for Curve DAO Price Prediction.

According to Bollinger Bands research, the price was volatile throughout the first quarter of last year. Following a period of correction, it saw a minor comeback before experiencing a vast rise towards the conclusion of the previous year. It is natural for the crypto market for market to fall following a period of strong positive momentum. As a result, traders should constantly research and investigate the crypto prognosis before investing in the next years.

For the past year, the Curve DAO token’s price has been close to the 50-day exponential moving average. In January last year, a significant price volume action propelled the price level far above $3. According to the Accumulation/Distribution indicator, there was a substantial accumulation at the start of the previous year.

At the current price, the Accumulation/Distribution Indicator does not indicate any accumulation. However, you should not take this seriously because no strong underlying indicators support this price mood for Curve DAO Price Prediction. Because the CRV is a new token, the market has yet to recognize its potential.

The CRV price estimates for the coming years depending on predictive algorithms that use previous data. You should remember, however, that no prediction is 100% correct, which may alter in the future. We do our best to show you the information we can locate.

Take this as a warning, and do your homework before investing or trading. Today, the average price of the Curve DAO token (CRV) will be about $1. With the current price still well below it, there is still time for a minor price increase in the coming months.