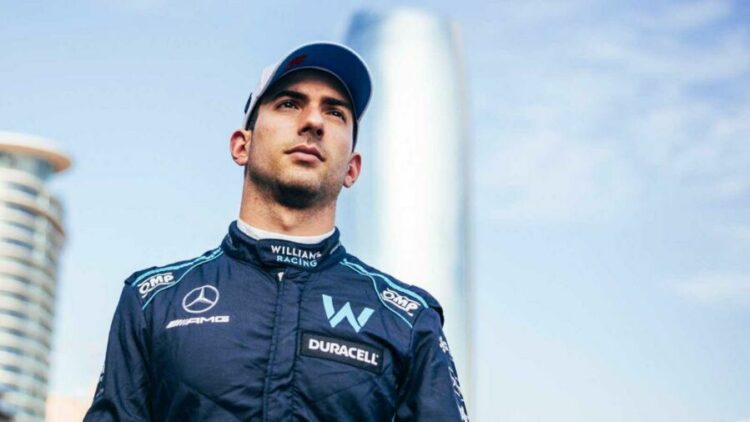 Nicholas Latifi is an Iranian-Canadian racing driver competing for Williams Racing under the Canadian flag in the 2022 Formula One World Championship. Latifi made his Formula One debut at the 2020 Austrian Grand Prix and has served as a test and reserve driver for Renault, Force India and Williams. He finished runner-up in the 2019 Formula 2 Championship with DAMS.

Latifi stayed with Williams for the 2022 season, alongside a new teammate, Alex Albon.

Nicholas Latifi is finding himself in a real battle to save his F1 career after a very poor start to the season, not helped in the slightest by new recruit Albon coming in and immediately getting the better of the Canadian racer.

At the Italian Grand Prix, Albon was forced to withdraw from the weekend following FP2. This meant that Latifi’s teammate for the qualifying session and Grand Prix was Nyck de Vries, who beat him to the F2 title in 2019. De Vries reached Q2 in the qualifying session, whilst Latifi didn’t get out of Q1, missing a chicane on his final run.

In the race, De Vries scored points, finishing ninth, whilst Latifi finished 15th. This meant that De Vries went ahead of Latifi in the Drivers’ Championship.

The F1 Battle between De Vries and Latifi

Hill says he does not deserve to retain his Williams seat for the 2023 championship.

“I’m sorry but this is the way it is,” the 1996 World Champion told Sky Sports. “In this case, Nicholas hasn’t got the pace he needs to stay in that position in Formula 1.

“He’s had some good moments but along comes a guy who’s not even driven in the grand prix before and he’s done a fantastic job.”

As for De Vries, the Mercedes reserve driver is hoping to find a spot-on next year’s grid, potentially Latifi’s.

Hill says having the entire F1 paddock talking about him is a good start.

“I know he had grid penalties and stuff like that, which helped him up the grid, but he still delivered in qualifying and didn’t really make a mistake,” he said.