Dancing with The Stars Season 31 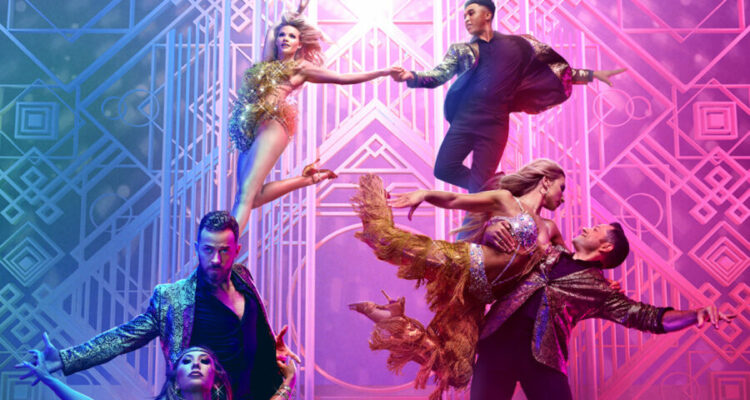 Dancing with the stars season 31 is set to commence on September 19 2022, on Disney +. The show will be hosted by Tyra bank and Alfonso Ribeiro. At the same time, the show will be judged by Len Goodman, Cari Ann Inaba, Bruno Tonioli, and Dereck hough. The show will be broadcasted on Disney + LIVE, and it has been announced by Good morning America.

The GMA also revealed the contestants who will participate in the show and compete with each other for the mirror ball trophy. GMA announced the list of total contestants on Thursday.

Where Dancing with the Stars Season 31 will Broadcast

Dancing with the stars season 31 will be broadcasted on Disney +. This channel has the most overwhelming popularity of Disney-themed and much broader appeal, which makes it perfect for broadcasting the show to get an active and healthy response from the public.

Dancing with the Stars Season 31 Contestant

Dancing with the stars season 31 has all the amazing contestants, as they all are well-known celebrities, making the whole season super exciting. In this season, there will be an amazing and exciting contestant.

Its first contestant is Joseph Baena, whose partner is Daniella karagach. In the show, he is a famous actor and a bodybuilder.

Second is Selma Blair, whose partner is Sasha Farber, a well-known tv and film actress who became popular through the sitcom Zoe, Dunkan, jack and jane.

Third is Wayne Brady, whose partner is Waney Carson. He is a comedian, actor and well-known television personality.

Fourth is Sam Champion, whose partner is Cheryl burke; he is the weather anchor in Good morning America and has worked as an anchor for 25 years.

Fifth is Charlie D Amelio, her partner Mark Ballas but most interesting is that she will compete with her mother. Charlie is a professional dancer and a tik-tok star with millions of followers.

Sixth is James Decker, her partner is alan Brester she is a professional singer, entrepreneur, and writer. Now it will be interesting to see her dance moves in the show.

Seventh is Trevor Donovan, his partner is Emma slate, and he is a popular actor and model.

8th is Daniel Durant, his partner with brit Stewart who is a film and television actor.

9th is Teresa Giudice, who is a partner with the pasha pashkov. She is a television personality known for various popular Tv shows.

10th is Cheryl Ladd, who is paired with Louis van Amstel. She is an actress and author who also sings the song .

Apart from these, there are many other contestants too.

So as it can be seen that this season will going to be super exciting and full of fun , where one of the well known people will the contestants of the show and looking them competing each other is going to be lot of fun . So ready for the blast on 19 September at Disney+.

Tags: Dancing with the Stars Season 31