‘The Masked Singer’ Season 4: Release Date, Judges, Plot, Trailer, and All About The Fox Show 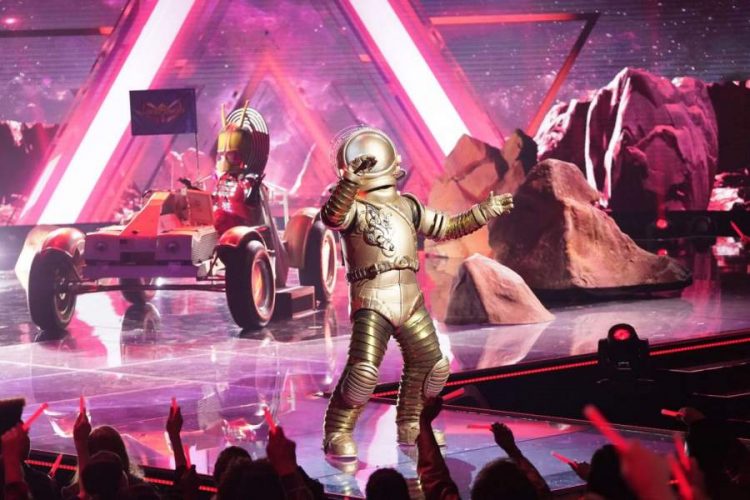 The Masked Singer is a popular singing reality show that televised on Fox on January 2, 2019. The host of the program is Nick Cannon. Some celebrities appear in the show fully masked and they sing the cover of famous albums. Now season 4 of the show is going to get released soon and everyone is waiting for it. Know all the details about the series here. There are going to be new contestants, new outfits, and new levels of fun.

The release date of The Masked Singer

Fox announced about the new season in May and the production of the new episodes started in August. New safety guidelines followed by all the members. The channel Fox has set the release date on Wednesday, Sept. 23 evening at 8.00 clock. A sneak peek of the show came on Fox and it promises the viewers a great show. So stay tuned for the show.

The format of the show

In each episode of The Masked Singer four to six celebrities sing a cover from famous albums. They wear a costume so no one knows who the celebrity is. A clue package to find the identity presented before and after the performances. Then the video of the celebrity talking in an electronically modified video gets revealed and some clues allude to their identity.

Then the team members in the panel get time to find the identity based on the clues. They write down all their findings in a note. After that, they vote for their favourite singer. The singer who gets the least popular vote has to open their mask to reveal their identity.

Only three contestants may remain in the finals. After that, the winner receives a “Golden Mask”. The fourth season will happen with the virtual audience because of the COVID 19 safety regulations. The contestants who make the most correct guesses are also going to get a Golden Ear Trophy in the fourth season. It is a new addition to the show.

Who are the panelists and host for the fourth season?

On June 2020 the names of the panelists and the host got confirmed. Jeong, McCarthy Wahlberg, Thicke, and Scherzinger are going to return as panelists for the show. Nick Cannon the popular American comedian and rapper will come as Host. The man has apologized to Fox channel for promoting hate in his podcast and has pledged to donate his first paycheck to Simon Wiesenthal Center.

The show also welcomes popular celebrity guests who will serve as the fifth panelist. Many famous singers, comedians, producers, actors, authors, and a lot more took part in the course of three seasons. So we are waiting to know who will arrive as the panelist for the new season.

Some interesting facts about the show

The outfits worn by the singers in the show are the creations of the designer Marina Toybina. She has received Emmy Award for her designs. The show follows some concepts so the designer sketches costumes according to the concept and designs them. She also handpicks the fabric of the dress that suits the performing abilities and mobility of the celebrities.

The Masked Singer is an exciting show. Get ready to watch the new season this month and enjoy it.