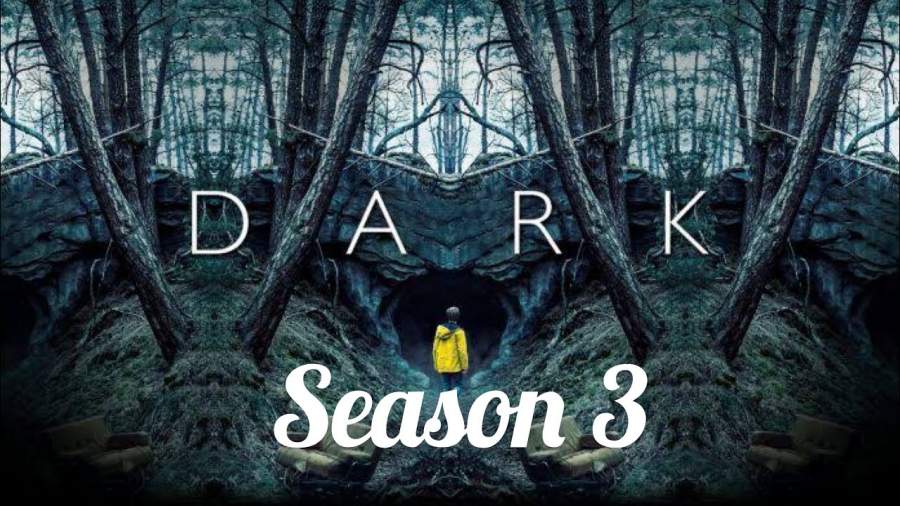 When we first saw the Dark, it was a roller coaster ride of thrill, suspense, and time travel which we all love to see. It has been a few years since Netflix released a german series named Dark also known as German ‘Stranger things‘. The co-creators of the series are Boran Do Odar and Jantje Friese. The first season was really successful and so was the second season. Now, the fans are desperate about Dark Season 3 and we have got all you want to know about… 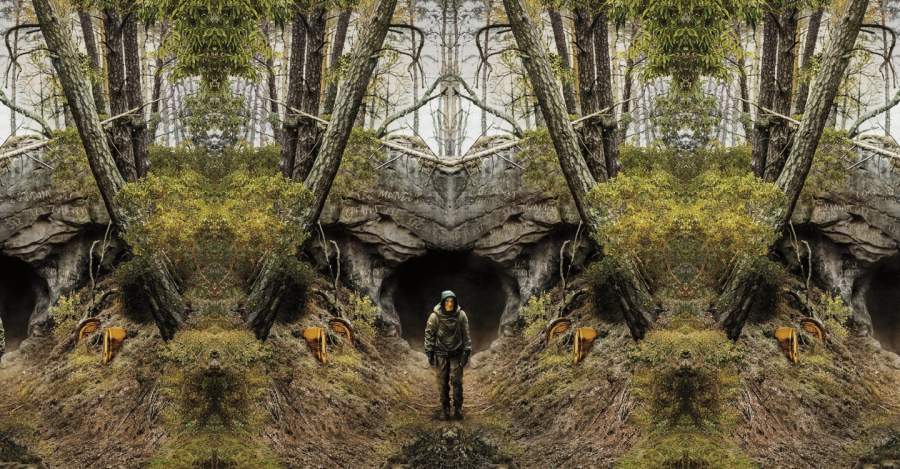 Few weeks have gone after season 2 premiere and Odar announced on Instagram that there will be a final season of this series. This made fans more excited but the butterflies were on top when Netflix first released the trailer in german. After that, it was quickly adapted in English. The trailer states the release date as the 27th of June. Do you know what happened on this date? Nope? This is the date of the last cycle and the apocalypse happened on June 27th, 2020. This was shown in the last episode of season 2 “Endings and Beginnings”.

The plot of the Season 3 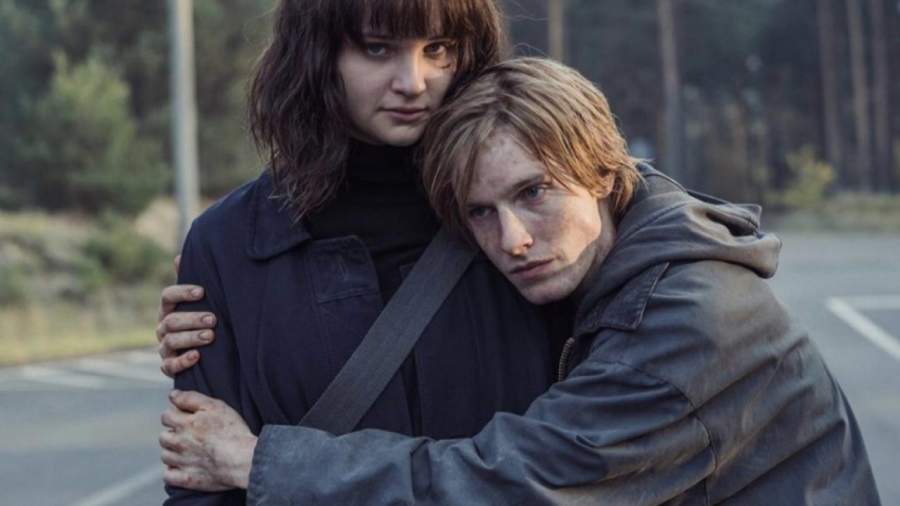 In this, we will get all the answers to our previous seasons. This season will be the last of its series and we can expect everything to end while nothing much is known but we know that Jonas is the villain. There are many questions from previous seasons and now there is a final season though the plot seems to be very much intriguing and the trailer made it more exciting than ever. The third season was planned and the series has been going on the well-versed storyline. The creators did give us signs of a final season.

The trailer shows the events of realizations, massive exploitation, and the fight between evil and good.

What was in the First Season

It is a story that revolves around a town where a child went missing and the consequences wrap up the four families into dark secrets and time travel. The storyline is really interesting that people watched it even in german language with English subtitles. This tells the promising entertainment by the creators and their imaginative creation.

When season 2 released, it also got appreciations from critics and got the views in tons. So, the next season seems to be promising while the trailer is amazing….!!!

In this season, some New People will also join the cast and they are Barbara Nusse, Hans Diehl, Jakob Diehl, Nina Kronjager, Sammy Scheuritzel, and Axel Werner. The main cast would be Louis Hofmann acting as teen Jonas, Jordin Triebel in the role of Katharina, Lisa Vicari as Martha, Mark Waschke as Noah, Andreas Pietschmann as Older Jonas who we all know about, Lea Van Acken as the unnamed girl from the future We all are excited to see them as the cast is mostly the same but maybe some deceased characters also join them if there happens to be a time travel in the TV series.

Let’s see….what will happen as the date is near and the fans of Dark might have learned german too!