Dash Several Years After Its All-Time-High 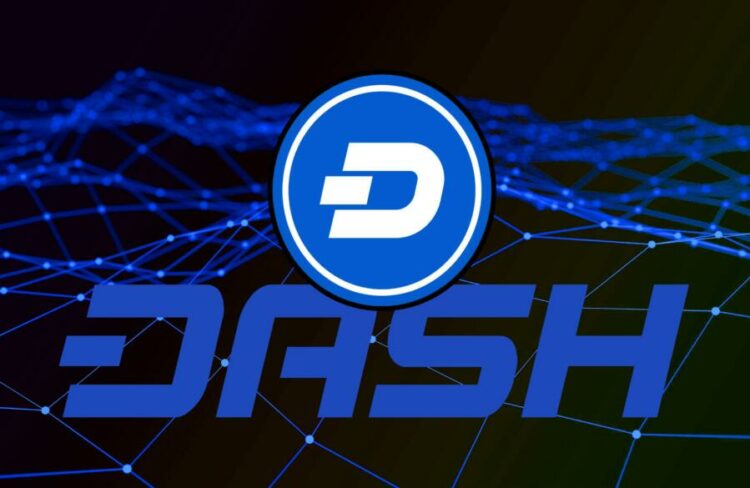 In recent years, projects have emerged that have beaten the market. Solana, Luna, Avalanche and Tezos, and even meme coins like Dogecoin and Shiba Inu have made big gains for their investors, but the same is not true of Dash. Both early-adopters and new investors are wondering: Will Dash have a future? Is it possible for it to return to its ATH?

Why is it so widely used in Venezuela? In this text we seek to answer these questions.

Dash is an acronym for Digital Cash and emerged as a hardfork of Litecoin. At first it was called Darkcoin and later XCoin, before changing to its current name: Dash. The latter inherited from Darkcoin its privacy, but expanded in other ways. The Dash PrivateSend feature, which allows hiding the address from which a given amount of Dash is sent and to which it is sent, is a direct heir of the Darkcoin token mixer feature, in which tokens from a given number of senders were pooled to be sent to different destinations.

From the outside, privacy in the crypto world can be associated with illicit activities, but nothing could be further from the truth. Financial decentralization should be transparent, but it does not seek to let everyone know how much fiat or crypto money a person owns, as this would put them at risk of extortion by private individuals, or excessive taxation by the state.

Unlike Monero and ZCash, which are other privacy coins, Dash digital cash has a more comprehensive approach, as the PrivateSend feature is just one more of its Blockchain. The InstantSend feature, for example, allows Dash to be sent and received in minutes, with much smaller fees than other networks. This facilitates the exchange of cryptocurrencies.

To test the Dash Blockchain you need tokens or fractions of them. You can download their official wallet from your app store, write down the seed phrase and give it a try. You can buy DASH on Changelly and send it directly to your newly created Dash wallet. There you will also find an overview of the cryptocurrency and its peer in the fiat currency you want to buy with.

Although it is not very well known in Spain, Dash is more common in Venezuela. This country has been going through an unprecedented crisis in its history since 2013. Hyperinflation, present since 2017 and from which it is just beginning to emerge in 2022, was the breeding ground to promote people to buy cryptocurrencies. At that time local Dash master nodes started training people and businesses to accept this cryptocurrency. According to CoinTelegraph in English, Dash adoption will increase by more than 500% in 2020.

In 2022 and in economies such as Venezuela or Argentina, Dash is of great use for freelancers who are paid in international payment methods but are not universally accepted in their countries and when exchanged to local currency are charged fees of more than 20%. An example of this is the Telegram Dash Help Me channel, where you can exchange dollar wallet balances for Dash, and then exchange them into local currency.

Although Dash is far from its peak at the moment, its price has remained in a good range and its adoption is growing over time.

Also read: The Race To Build The Best Blockchain: Solana Vs. Ethereum