Dead By Daylight Archives Tome 10 Saw is Out: Everything to Know About It 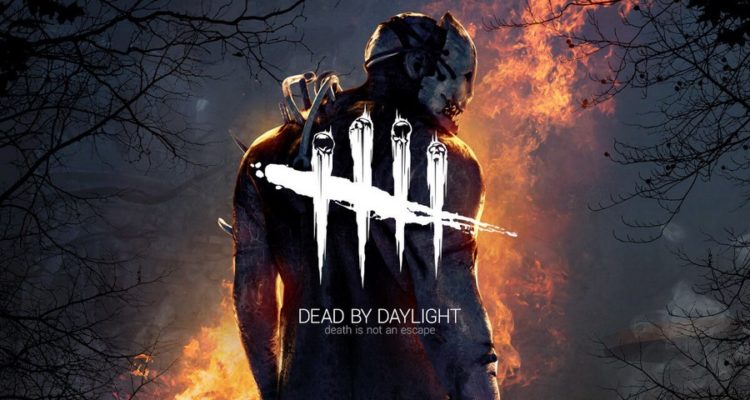 Guess the good news! The DBD Archives Tome 10 SAW patch is finally out. Yes, you read it right. And we are here to bring you a detailed description of what you are getting with this overture. For starters, you will acquire a new skin for Dead By Daylight’s The Pig killer, Amanda Young, and survivor David Tapp. But that is not all, as there are more than you can unveil and enjoy. Today, we will focus on delivering you everything you need to know on DBD Tome 10. Luckily, it includes a look at the trailer, release date, and, drumroll please, outfits.

The Developers Behaviour Interactive is giving the fans the chance to explore the Saw franchise. What is more anticipated is the fact that it will include all the horror movie icons. Take a cue from Jigsaw. Players will get you ton60 new items which they can unlock along with the fresh outfits for any of the event stars.

Moreover, one of the latest entries in this phenomenal archive is Tome X. It has brought a new set of challenges that will keep the players hooked. With it, they will get reward Bloodpoints and the occasional Rift Fragment. In addition to the Tome IX Crescendo getting wrapped, DBD is trying to give away loads of new content to the fans. The Saw event has revealed that there is more to learn about one of The Pig and the franchise’s survivors.

When it comes to date, the Saw crossover has been set to be launched on January 26th. It went online after the Dead by Daylight patch was released on January 26 at 8 AM PT / 11 AM ET / 4 PM GMT / 6 PM CEST. Moreover, one can find it on multiple devices. The range of devices where it is accessible is PlayStation 4/5, Xbox Series X/S, Nintendo Switch, as well as PC, and all other platforms.

Another good news that we believe is worth sharing is that the developers have released the new batch of content for all consoles. So, what one has to do is start collecting rewards.

The Most Awaited Trailer

The Dead by Daylight Tomb X Saw trailer is out. And one can see what Behaviour Interactive is trying to achieve. Through the trailer, the DBD has tried to give a peek at what they are about to get in the Saw Tome Rift. One would get a new skin for the Pig Killer. Moreover, they have also introduced the Saw characters in 2018. This has resulted in the players learning more about the franchise figures. What is more, is that they can get to know about it thoroughly with an entire event dedicated to the series.

The teaser image that the fans got of Tome X Saw had previously revealed what the fuss is all about. Although it was just a tease, the following we have listed the taste for all the DBD content that one would find there. Let us give you a tease about the skins you may avail in the game. Sources have revealed that they will include The Pig’s Amanda Rebirth as well as Detective Tapp’s Grill Champ.

Although, at what level a player may unlock the skin is unknown. To know it thoroughly, you have to get to it. Apart from skins, DBD has also interacted with some ripped and outstanding exclusive outfits. However, only DBD players can unlock them at tier 53. What are those? Let’s go through it.

With that being established, one can rest assured that the collaboration with Lionsgate will allow Behaviour Interactive to dive deeper into the Saw lore with more items to unlock. In other words, the players will be able to get the taste of Saw through gaming style, aesthetics, and plot.

That is all we know about the game Dead by Daylight Archives Tome 10 Saw event. Hopefully, this has given you the much-needed guide and enthusiasm to get to the game. Lastly, make sure that you look at the latest DBD promo codes to make the game easy and interesting.