Dealing with Passive-Aggressive Coworkers At Workplaces: A Few Steps To Follow 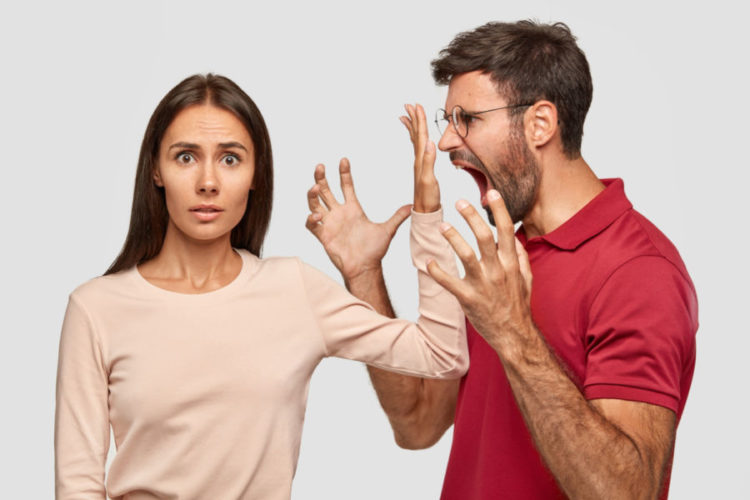 At our workplaces, we meet with a variety of people. In fact, all our co-workers are unique in their own ways. Some are serious, fun-loving. While some others are serious and aggressive. Therefore, at the workplace, we have to work with a lot of co-workers, who are largely different from us. However, there are certain occasions when the working condition becomes problematic, due to passive-aggressive coworkers.

At your workplace, you are sure to find at least a few such coworkers, who would not be actively aggressive. Yet, in their mannerism and way of talking, you can easily trace an aggressive undercurrent. Such coworkers are really difficult to deal with. The real problem with them lay in the fact that they will never be actively aggressive with you. So, it is tough to charge them. However, there are a few ways in which we have to deal with passive-aggressive coworkers at our workplaces.

Read the article to know of ways to deal with such coworkers.

Passive aggression is generally taken as a common resort by people to resolve conflicts in the workplace. However, this has become an alarming issue at workplaces. Preply, the language-learning platform conducted a survey of American workers. According to this survey, about 73% of the workers stated that they have experienced passive aggression at their workplaces.

Also read: 6 Ways To Boost Efficiency in The Workplace

Ways To Deal with Passive-Aggressive Co-workers

In this regard, Salman Raza, a soft skills consultant, stated that most of us are ‘nice people. Therefore, we do not always prefer to showcase our displeasure. However, according to Raza, these suppressed displeasures build up within us and can lead to our behavioral changes. Thus, we may end up using taunting comments and become passive-aggressive.

In fact, Raza suggests some practical steps to deal with passive-aggressive coworkers. These are:

Salman Raza further stated that after identifying our level of displeasure, it is very important to detach ourselves from that emotion of displeasure. Therefore, To do that, we need to think differently. We have to think in a way that helps us control our anger. We have to let our brain recognise that anger is an uninvited emotion. This will help us to get detached from the emotion.

While we detach ourselves from our emotions, it is always better not to react instantly. It might be that the behaviour of the passive-aggressive coworkers has outraged us. Yet the right way to deal with them is to let our emotions settle down slowly and react only when the emotion has calmed down.

4. Do Not Assign Blame

The best way to deal with passive-aggressive coworkers is not to assign blame. Rather, it is desirable to address the situation with observable behavior.

Therefore, it is desirable to follow the above-mentioned steps. This is to ensure that we do not end up landing into an undesirable quarrel with our coworkers. Dealing with passive-aggressive coworkers, therefore, is not easy. We need to watch every step that we take.

Also Read: How to Balance Work and Life as a Startup Founder

How To Increase Your Employee Retention Rates

Tips and Tricks To Handle The Situation of Getting Fired

Some Common Forms of Discrimination at Workplace

Letter of Resignation: Why You Should Write One When You Quit The Job