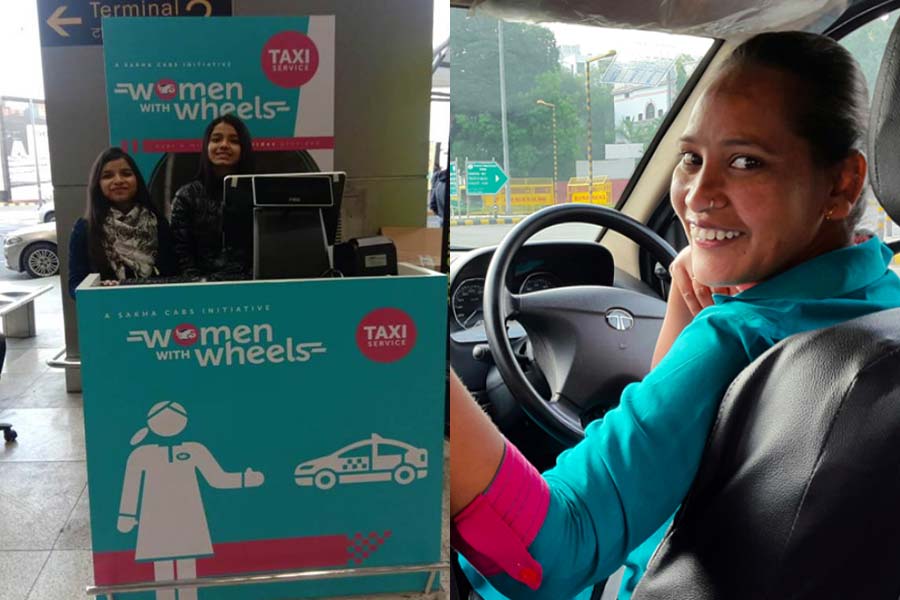 In a bid to make women feel safer while entering the national capital region, Delhi airport has started a new initiative i.e. a private all-women cab service especially for women from the Indira Gandhi International Airport. The all-women cab service is known as ‘Women with Wheels‘. This service can be availed for any part of Delhi. It operates from a kiosk near pillar number 16 at the airport. I think that’s a great initiative taken to ensure the safety of women in Delhi and it has a long way to go.

Who drives these cars?

The cabs are run exclusively for women commuters and are driven by women drivers only who are hired from an NGO named Azad Foundation, said Arvind Vadera, the CEO of Sakha Consulting Wings, the company that is running this service. Men are allowed to enter the cab only if they are accompanied by a woman.

What does this Azad Foundation do? 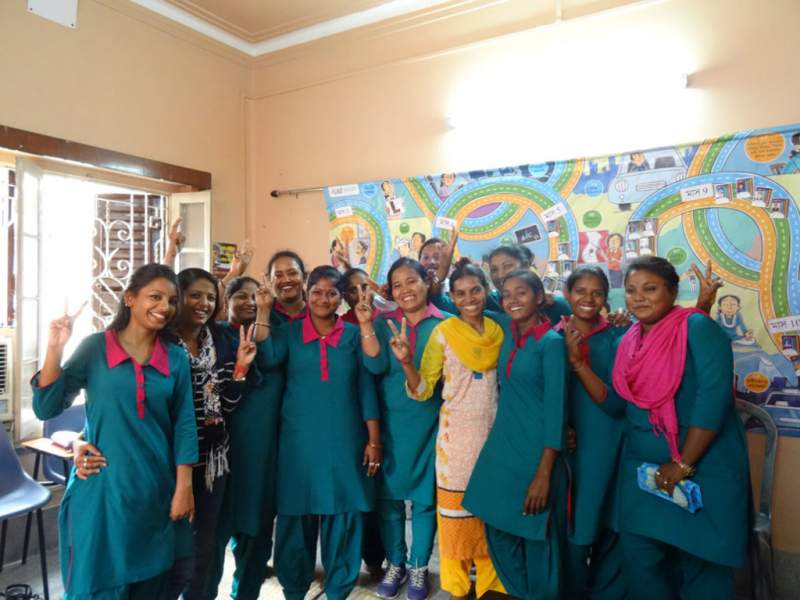 Azad Foundation is an NGO that trains women belonging from the economically weaker background to become professional drivers among other things.

One of the women drivers said, “Now that I am standing on my feet. I feel I can do anything. I’m living my life freely now,”.

Until now, the company has a fleet of 20 cars with 10 drivers said Vadera. They are further trying to expand their fleet.

From where did this idea come?

Vadera further added, “The cabs have GPS and a panic button installed. So, if either the driver or commuter feels the need, they can call for help. We have a tie-up with a company called 24 Response that will send help within 30 minutes”.

Sakha Consulting Wings provide the all-women cab service in other cities as well including Indore, Jaipur, and Kolkata as well. If we talk about the rates, the rates of the cabs are equal to the rates of other city cabs.

What do you have you to say about this unique idea which is aimed at protecting the women from facing any mishappening while travelling?