Desiree Washington: All The Unknown Facts And Secrets About Her Story! 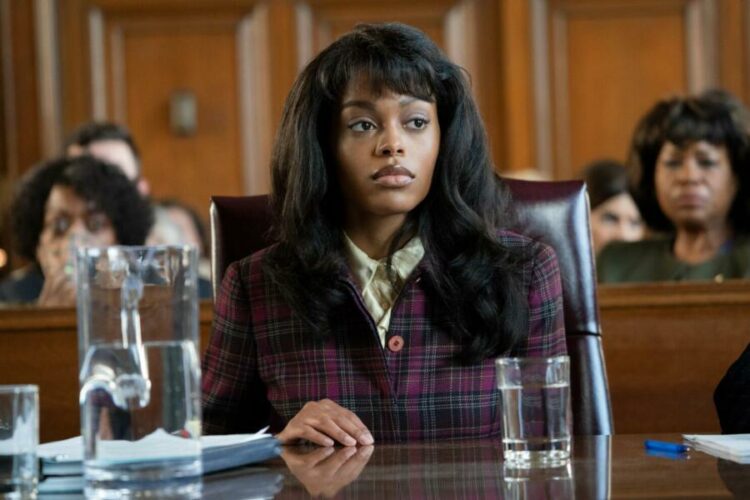 Desiree Washington made headlines in 1991 when she said that world heavyweight boxing champion Mike Tyson had raped her. At the time, she was Miss Black Rhode Island. The second person talked about it in the ABC documentary Mike Tyson: Knockout, which has kept her name in the news.

What happened to Desiree Washington, and where did she go after that?

Washington went to the Miss Black America Pageant for Rhode Island in 1991. She says that on July 19, 1991, Tyson invited her to his room at the Canterbury Hotel and then sexually assaulted and beat her. She told a doctor in the hospital’s emergency room about the rape in the end.

Several major newspapers wrote stories about the event. The Los Angeles Times said that the former model punched the heavyweight champion in an attempt to defend herself, but it didn’t work. Virginia Foster, Tyson’s driver, backed up her story and said that Washington was shocked by what happened.

A doctor looked at her genitalia more than 24 hours after the attack and found that they looked like they had been raped.

But Tyson has denied doing anything wrong and defended himself by saying that everything was done with Washington’s knowledge and approval. So, rape is not the right word to use to explain what happened. The judge found him guilty and gave him a prison sentence of six years. Due to his good behaviour, he was let out of prison early (after less than three years) which was a lucky break.

Since then, more than twenty years have passed. Tyson, on the other hand, is still not convinced, and he has argued against the model’s claims many times.

What happened to Desiree Washington

She became well-known overnight because of what happened. In her own words, this situation was terrible for her mental health and caused her and her family a lot of pain. After that, the former model stopped being seen in public, and she seems to be happy living a quiet life.

People, especially Tyson’s fans and the media, attacked her because they thought she was to blame for what happened. Because of this, Washington agreed to talk to Barbara Walter in 1992. During the conversation, she talked about how the traumatic event changed her from an outgoing, positive person to someone who would rather stay in her room all day. During the interview, when she said she’d been offered a million dollars to drop the case, there was a lot of talk about it.

Dezra Washington The Fast and the Sleazy

Even George Washington’s parents were affected by the whole ordeal and court case. Her parents broke up because of this. Everyone in her family had to go through hard times at school, including her siblings. Before the accident, she was going to go to law school or run for office. Washington is expected to have a net worth of $650,00 by the year 2021.

Also read: Pochettino Has Two Years left in His Contract with PSG