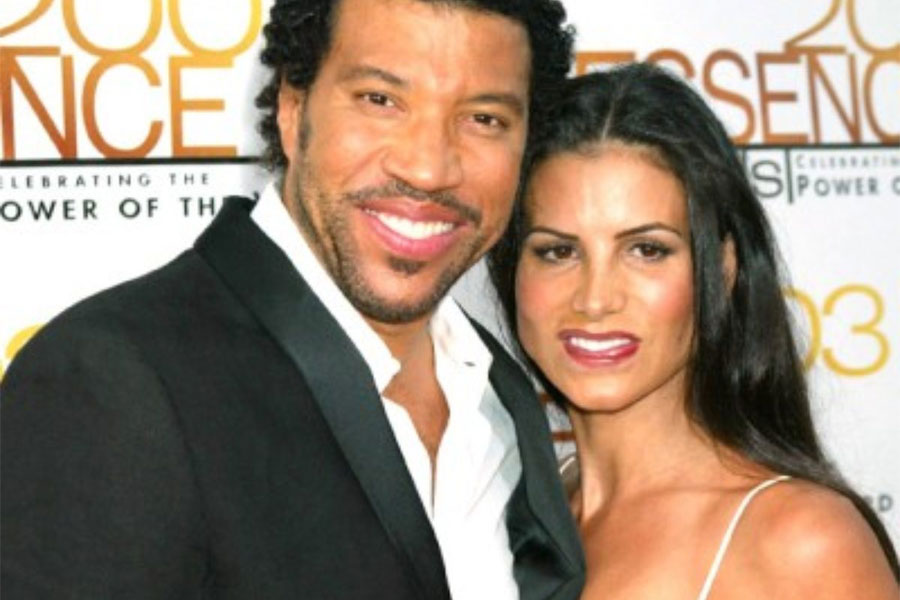 Diane Alexander is the second wife of Lionel Richie. However, now they are not together. They have two kids named Sofia and Miles. Now Diane is in a relationship with someone else. She is a Fashion designer in America and acted in movies such as Lake Girls and Forget Paris. She became very popular when she married Lionel Ritchie. You can find all the information about Diane Alexander here.

Diane Alexander was born on June 16, 1967, in the United States. She then became a fashion designer and her most important source of income is her fashion designing. But before becoming famous for this field she was a dancer. She was a great dancer that many people loved her styles. Diane danced in one of Lionel Ritchie’s videos Dancing on the Ceiling. She also tried acting in the movies like Forget Paris and Lake Girls.

Diane came more in the spotlight when she married the notable singer Lionel Ritchie. She was able to get lots of media exposure because of her relationship with the singer.

Diane and Lionel met for the first time in the Olympic 1984 where Lionel performed All Night Long. After their meeting, they started to date each other. At that time Ritchie was still married to Brenda Harvey. In 1988 Ritchie’s wife found that her husband is having an affair with Diane. They were in a hotel in Beverly Hills. His wife became so angry that she used violence to show her anger and for that, she got arrested. But the charges got dropped. After seventeen years of marriage Lionel and his wife divorced and then Lionel married Diane Alexander.

But they decided to divorce in 2003 after seven years of marriage. There were differences in their relationship so that is why they divorced. Diane asked for the alimony amount of $300,000. She listed out the expenses she required such as for health, jewellery, clothes, etc. She maintains a mutual relationship with Lionel Ritchie because we can see the kids with their dad on Instagram.

Now Diane Alexander is in a relationship with a mystery man and is going to marry him. She is with her fiancé since 2015. The name of the guy is not yet out but on Instagram, his name is present and that is Dave Kenney and he is working in Ventura County Sheriff.

The children of Diane Alexander and her ex-husband are quite popular now because they appear on TV occasionally. The older son Miles is a twenty-five-year-old model and his career is quite successful. He walked in New York Fashion Week runway and maintains friendships with celebrities like the Kardashian family. He is mainly close to Kendal and Kylie Jenner.

The daughter Sofia Ritchie is also in the modelling business. She is working for companies such as Michael Kors, Tommy Hilfiger, and Chanel. The model also walks the runways.

Diane Alexander is fifty-six years old. She is a beautiful woman with dark brown hair and eyes. Her body weight is sixty kg and her height is 5 feet 9 inches. Her Instagram profile is active and she posts pictures of her family and lifestyle.

Diane Alexander was working as a fashion designer and danced well but her net worth details are not available. However, she is living a comfortable life because she received alimony from her former husband Lionel Ritchie. She got $20 million and $300,000 is for child support. But although all her demands were not met she is able to reside in a comfortable home.

Diane first started her career as a controversial character however currently she is living a quiet life completely opposite to that.