Did The Robber Emoji Ever Exist? 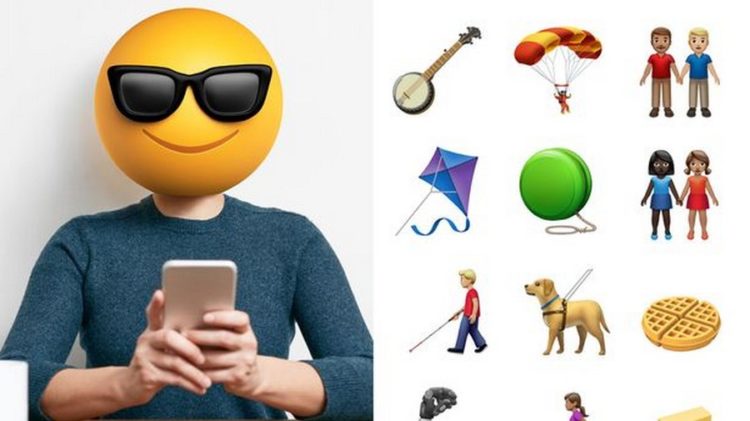 In recent times there is a huge debate going on online about Robber Emoji. Several people swear that they have seen Robber Emoji and that it existed. However, there are several other people who believe that it doesn’t exist. So, this begs the question did the said emoji ever existed?

What is an Emoji?

Before we deep dive into the existence of robber Emoji, let’s understand the meaning of emoji. What is an emoji – mostly people relate the word emoji with the word emotions or emoticon. However, the word emoji is derived from two Japanese words. In Emoji, the letter e stands for picture and the word moji stands for character. So in simple words, emoji means pictorial representation of characters. Furthermore, there are various emoji and they represent a number of things. Some of the common emoji is a grinning face with wide simple.

Apart from this, emoji represents smiley’s, people, food, clothing and accessories. Further, they are widely used in texting language. It is available for both android and iPhone users.

What is Robber Emoji?

Now that we have understood what an emoji is, let’s understand what is a robber emoji?

This leads to the question did robber emoji ever existed?

Did The Robber Emoji Ever Exist?

As stated earlier in the article, there is a lot of debate going on about robber emoji. Huge number of people believes that it existed. But the actual truth is said that the these emoji never existed. Even more, if you scroll through your emoji’s on your keyboard, you will not find a lot of characters. One can see police, nurse emoji’s but not robber. The emoji is not available for both iPhone and also android users.

In simple words, the robber emoji never existed in any form or shape. Even more, there is no proof of people using it. The reason behind why people think robber emoji existed is not clearly available. Even more, on Twitter people are claiming to have seen the emoji. Most of them agree to have seen the same emoji. But there it doesn’t exist. It is a kind of mystery as to how the emoji disappeared from the digital space all of the sudden.

Furthermore, there are different views as to why people think the emoji existed. The most agreed upon view is Mandela effect.

Check out the latter part of the article to learn about Mandela effect.

What is Mandela effect?

i swear this emoji existed pic.twitter.com/Cnw5WihTgx

In simple words, Mandela effect relates to memories of a person. It deals with a situation where a large number of people believe the occurrence of an event. But the truth is that the said event would not have occurred. There are various instances to Mandela effect. Apart from the death of Nelson Mandela, one other incident of the effect is existence of the movie Shazaam.

In these days, the modern technology and use of online has increased Mandela effect. There are various incidents where people use this effect to describe the confusion. It is also used to describe the existence of things that never existed. In the same way, the robber emoji never existed. People believed that the emoji existed but it never appeared anywhere. Furthermore, even there was news of hiker emoji being existed. But similar to robber even hiker emoji did not exist.

To sum it up, robber emoji did not exist. Tough a lot of people on social media platforms believe that it existed. Further, many people discussed online about the existence of the Robber Emoji. However the information was wrong. The reason behind this confusion is related to Mandela effect.

How to Hire Ruby on Rails (RoR) Developers – A Complete Guide

Taking Care of Information Combined with The Best Administration

Best Courses to Learn Blockchain for Beginners in 2022

What is The Role of An SEO Company Dubai in Your Online Business?