Did You Know Why There is No iPhone 9? 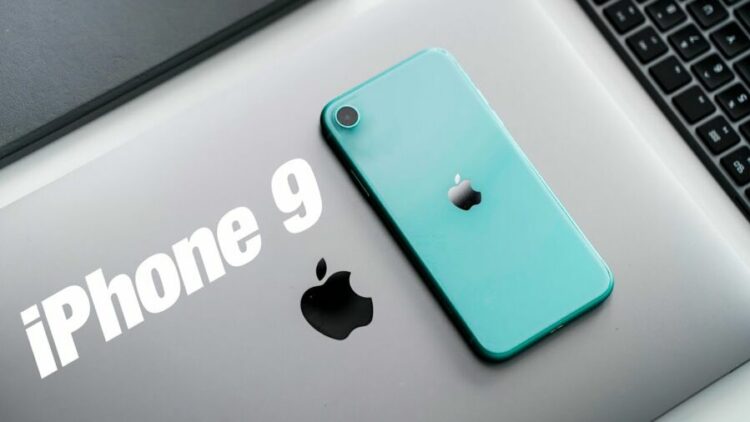 Apple did not release the iPhone 9 in 2017, instead releasing the iPhone 8 and iPhone X. No iPhone 9 debuted in the ensuing years. Along with the Roman numeral, which Apple pronounces as 10, the iPhone X also has a Roman number. As slimmer bezels started to become more popular in 2017, Apple had to come up with a solution or risk looking uncompetitive. But the iPhone 8 and 8 Plus didn’t offer anything new or exciting; they just improved the specifications. The bottom bezel had to be wide because the home button was still accessible.

Apple did not explain skipping the iPhone 9. A few general theories attempt to explain why this might be the case, though. Here are the most probable explanations.

The iPhone X was vastly different from earlier models. FACE ID and the notch had taken the place of the home button. We now take the iPhone’s design for granted because many of these models have been sold in the hundreds of millions. However, the iPhone X was a big deal for Apple and its users at the time, around 2017.

The iPhone X had a new look but also altered how much Apple charged for its phones. The first phone to surpass $1,000 was the iPhone X. Apple needed the phone to be unique to convince customers that the price had changed. It needed something wholly original to attract and retain its devoted user base. To acclimate people to this new, more expensive model of iPhone, the new design and branding of the iPhone X were exactly what’s been required.

Interestingly, the iPhone X is also directly to blame for significant price increases on Android phones. Following its release, almost all of the major Android phone manufacturers started pricing their flagship models at or near the $1,000 mark. And because of this, as well as inflation, phones are now much more expensive than they once were.

The iPhone celebrated its 10th birthday

In November 2017, Apple unveils the iPhone X to commemorate the gadget’s tenth birthday. Roman numeral X stands in for 10. It is also the only iPhone whose name includes a Roman numeral. If Apple used the iPhone 9 to celebrate ten years of iPhones, it might sound a little odd. It was better to avoid the iPhone 9 because the number mismatch might cause even more confusion.

In its tenth year, the iPhone was referred to as 10. Apple also made a point of making the 10th iPhone something special. The iPhone X replaced the home button with FACE ID and was the first smartphone to reach the $1,000 price point. It also had a new design from the iPhone 8 and iPhone 8 Plus.

From a marketing standpoint, it was more logical

Apple already released the iPhone 8 and 8 Plus a few months before the iPhone X. One could argue that for consistency, the iPhone 8 Plus could go by the name iPhone 9. But if Apple had done that, when you wanted to upgrade your iPhone, you would have seen the devices that fell into three categories of “newness” immediately.

Customers now have only two options, good and best, as opposed to old and new, because the iPhone 8 and 8 Plus are part of the same series. Apple was, therefore, likely to increase sales by making the expensive iPhone X extra special.

Due to the absence of Windows 9

Users got the wonderful Windows 7, the unfavourable Windows 8, and then 7 ate nine again because Windows 10 will be the next operating system for our laptops. People theorised that even though you failed to disclose the precise cause, the fact that one digit is skipped demonstrates how far you’ve come. In other words, you’ve advanced two steps.

However, some individuals thought that because of Windows 95 and 98, the coding of Windows 9 might conflict with the outdated OS, resulting in coding nightmares.

However, given that the iPhone takes a similar path, you can’t help but speculate that for the same reason, the first one, not the second, might be at play.