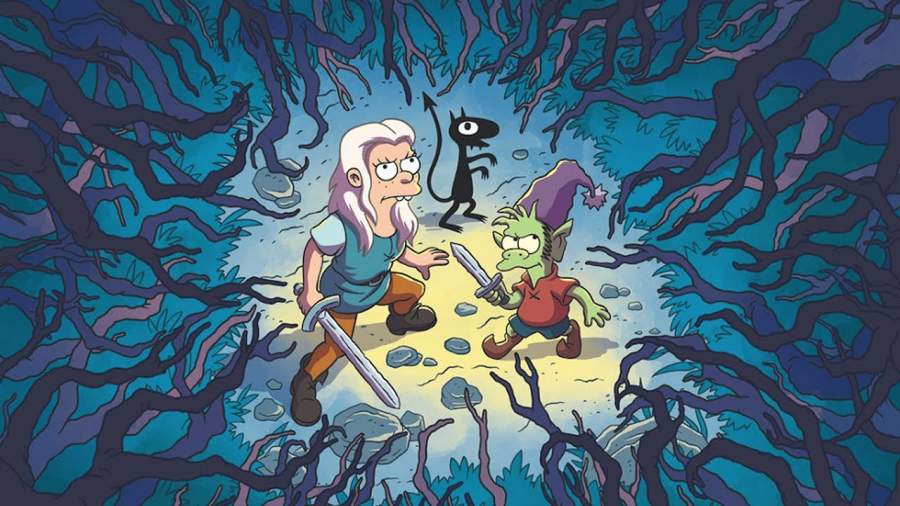 Disenchantment is an American fantasy series directed by Matt Groening and it is available on Netflix. It is a medieval show about a rebellious princess and her innocent friend Elfo. The twenty episodes of the series streamed on Netflix. The first ten released on August 17, 2018, and the other episodes released on September 20, 2019. Now the series is also renewed for the second season. You can find all the information about the series here.

Netflix ordered for one more season of the Disenchantment series so we can expect the series to release on 2021. It will get divided into part one and part two. The creator of the series Matt Groening shared the news regarding the new season. He also stated that he is ready to continue the epic journey with Netflix. You have to stay tuned for more suspense and thrill that the show is going to offer for you.

The Plot of Disenchantment 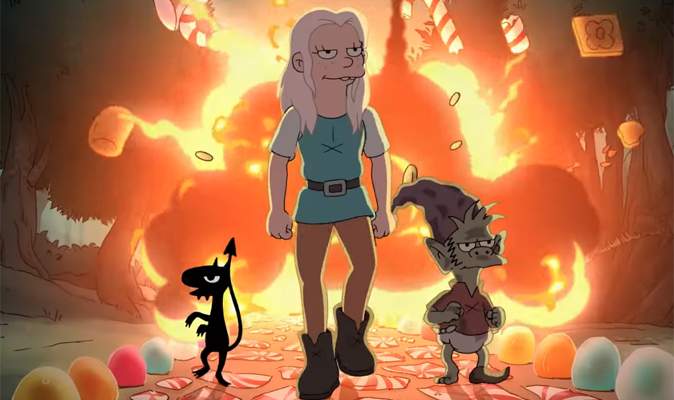 The story of Disenchantment depends on the life of alcoholic princess Bean who with her Elvin companion Elfo and her demon Luci experience many adventures. They live in a world of dreamland and face realistic concepts of love, death, and life. The status quo of each of the episodes will not change and it will follow a definite pattern. There are also some interesting plots in the story. 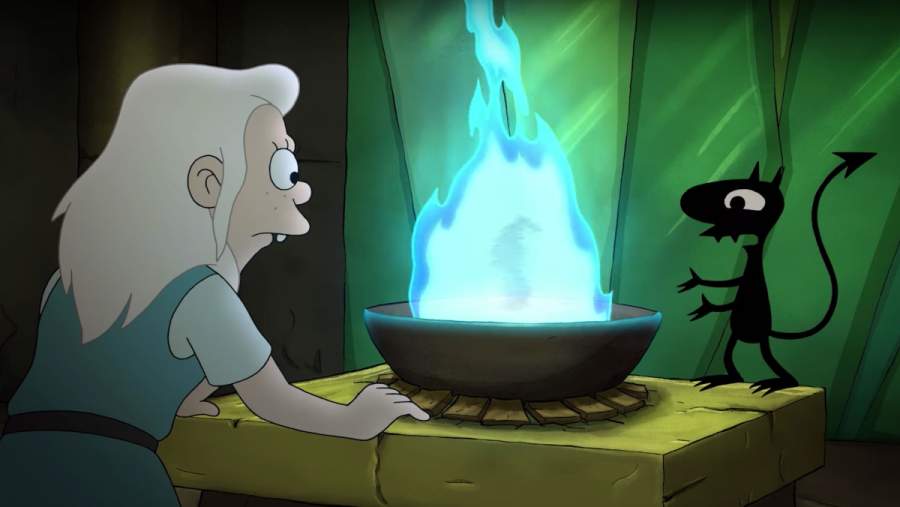 Many mysteries will get revealed in the new season.  The previous season ended with Princess Bean containing only one magic amulet but there were two people whom she has to bring back to life. Her mom and her best friend Elfo need to get saved. She chooses her mother to get saved but this proved to be a big mistake because Queen Dagmar eliminates everything around her expecting the kingdom of Dreamland.

In the new episode, we will be able to see Bean and her personal demon doing all they can to bring Elfo back to life. Now the Hero’s journey will consist of many obstacles and liquor bottles.

She is a nineteen-year-old princess living in a place called Dreamland. She is a rebellious girl and addicted to alcohol.

He is Bean’s princess demon.

He is an eighteen-year-old elf friend of Bean. He is a positive person who is half elf and half something else.

He is the father of Bean and the ruler of Dreamland. He belongs to the royal house of Grunkwitz.

She is the second wife of King Zøg who is an amphibian from the land of Dankmire. But she leaves the king to become a pirate.

He is the prince arranged to marry Princess Bean but he later turns into a pig.

Disenchantment is an animated series that has excellent plot and characters. Do not miss the new season of the series.