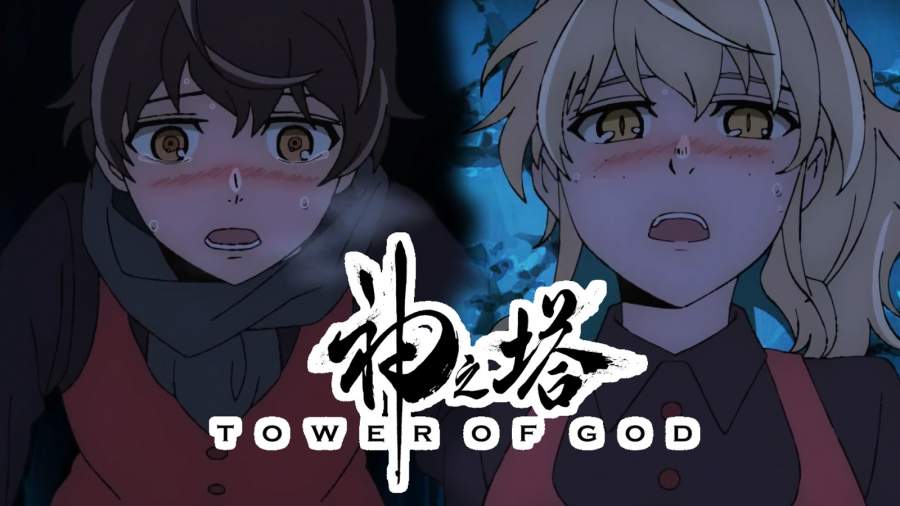 Kami no Tou: Tower of God is an excellent anime series about the experiences of a protagonist inside a mysterious tower. The eight episodes of the series released and it received lots of good responses from the fans. Every episode depicted the progress of the protagonist inside the tower and the obstacles he faces. The first episode aired on April 1, 2020, and the eighth episode aired on May 20, 2020. There is the ninth episode set to release and the fans are eagerly waiting for it. You can find all the information about the upcoming episode. 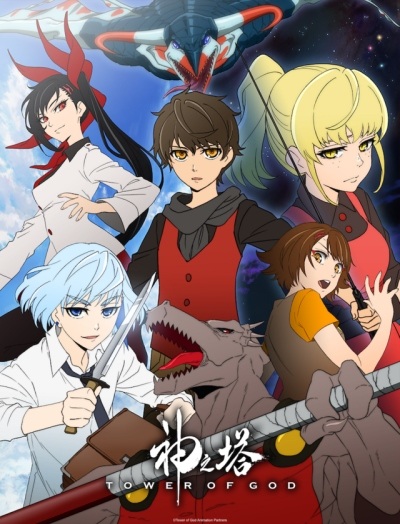 If there is no sudden delay the episode will premiere on Thursday, May 21st at the time 12:30 AM (JST). This is the time of the Japanese broadcast. So you have to see at what time it will broadcast in your time zone. You can watch the Tower of God episodes at Tokyo MX, Tochigi TV, Tokyo MX, BS11, and Gunma TV. You can also stream it online on Crunchyroll and VRV which are the best channels for streaming anime series.

What happened in episode 8- recap?

Kami No Tou: Tower of God episode 8 titled “Khun’s Strategy”. This is the continuance of the Tag game. Team A is playing the Tag test. Khun is leading the team A. They are playing the game strategically to fool the Ranker Quant. We thought that team A won the game however suddenly Quant appears and steals the show by getting the “it” from Anaak.

Now the secrets spill about Khun’s betrayal. He lost the game on his own will for the team of Bam to win. Then team B begins the test and they look more disorganized then Team A. So who will pass the test at last? We will only know the result in episode 9. 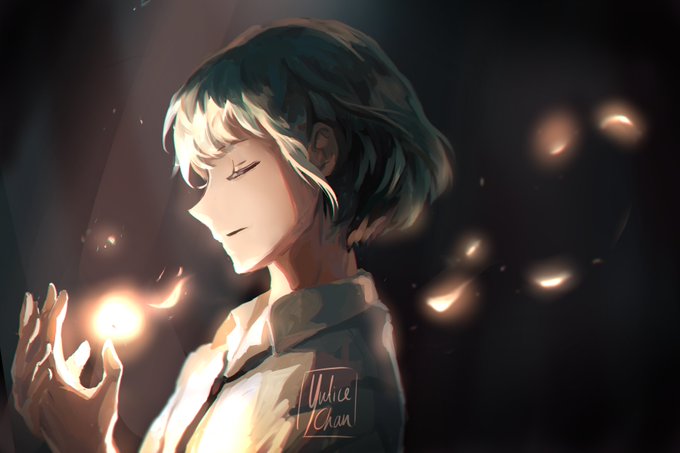 In the previous episode we saw about the deal Khun makes with Ranker to lose the challenge for allowing Bam to win. This episode will show us what happens in the test. Khun values the friendship he formed with Bam that is why he is creating a way for Bam to win. In the eighth episode, the princess of Jahard tells about the success of her plan. Now we will know what she actually did to make her plans work. Bam is in her team so it is a benefit for him also to go to another level.

If the hide and seek test is over the next test in line is the “A Guardian’s Test”. This test will happen on the second floor. The guardian on the second floor will conduct the test and it will not be easy to pass. So we will be able to see more difficult tests in the upcoming episodes.

There are more and more challenges waiting for Bam in the Tower. Join us to know what happens to Bam in the next episode. As most battles in the Tower contain teams we will know which team will win in the upcoming chapters.