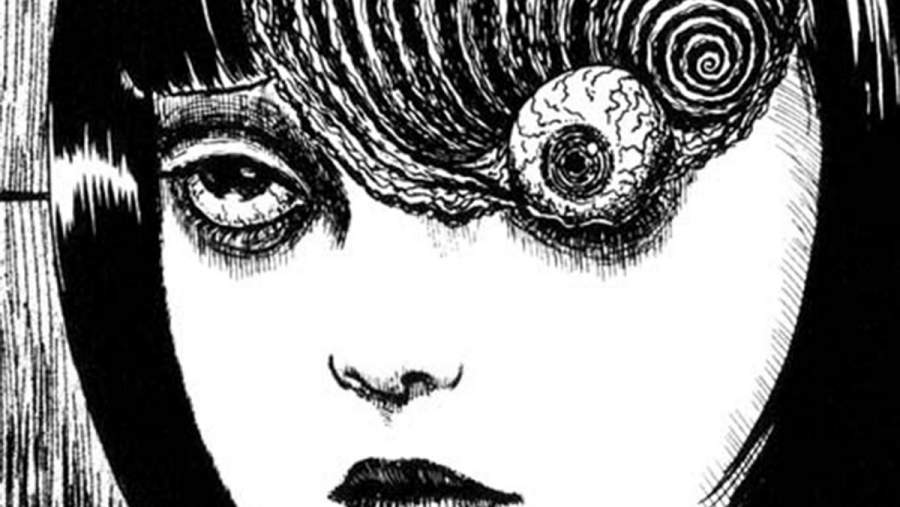 Uzumaki is a horror manga series written by Junji Ito. It released as a serial in the Big Comic Spirits in the years 1998 and 1999. The story is about residents of the city cursed by a supernatural curse which is hard to escape. This manga is now going to get adapted into an anime series. The co-producers of this anime series are Production I.G and Adult Swim. The release of the anime is set this year and it is going to be in black and white to keep the theme of the story intact and the creator Junji draws all the arts of his manga in black and white that look creepy.

The word Uzumaki means spirals and the story contains the pattern of spirals that takes control of the people. Here you can know more about the anime adaptation.

What is the story about?

We know the story of the manga so it is easy to say what the anime adaptation will depict in detail. It is the story about a town called Kurōzu-Cho meaning black spiral town. The town gets cursed by the spirals that invade their minds and bodies. These patterns show all over the town and even in the bodies of the people. The girl’s hair turn in the shapes of spirals and the pictures look scary which is one of the horror element of the story.

The residents of the town Kirie Goshima and her lover Shuichi Saito are fighting their way in the cursed town to trace the origins of the spiral and what they find is shocking. They find an unknown world living under their town and because of the jealousy of not getting attention, the spiral town takes hold of all the towns above it. The spiral is also able to take control of the time and because of that, the residents think that so many days have passed.

The anime is also going to be a psychological horror as the residents of the town at first become obsessed with all things spirals. Some even die because of the invasion of the spirals in their lives. The writer Junji got inspired by the people living in old terraced houses and that is why in the story the people leave their buildings and reside in terraced houses forming networks.

What is the release date?

No release date announced for the Uzumaki anime. But we know that it is going to release this year. Many anime lovers are waiting for having a glimpse of the anime adapted from the 90s manga. Surely this will be a new experience as the story is a horror about signs and patterns.

The development of the anime series

The announcement of the anime release made at the 2019 Crunchyroll Expo. It is going to be four-episode series complete in black and white. The director of the anime is Hiroshi Nagahama and the music composer is Colin Stetson. It is set to air on Toonami. The production is still going strong and is not affected by the coronavirus pandemic so we can expect the anime series to release this year.

Anime fans get ready for horror anime that is going to be different from what we have watched so far. Uzumaki will give us nightmares.