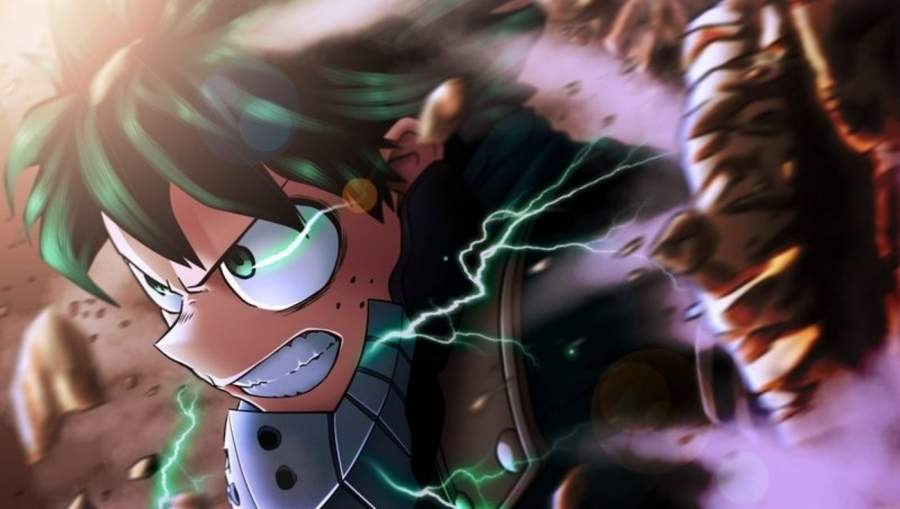 My Hero Academia is a manga series serialized in Weekly Shōnen Jump from the year 2014. This is the story of a boy who aims to become a superhero without having any superpowers. The others all around him have powers but he belongs to the people called Quirks. He then joins in a school for training to become a hero. Now let’s see about the information regarding the release of chapter 271 of the manga. The readers of the manga want to know what happens next as the second part of the war arc has begun. Now the main lead is finally present. There is a slight disappointment because he did not make a great entrance but there are chances that he will make a great stay. There is also the matter of Shigaraki waking up? We do yet know what course the war is going to take.

The Recap of The Series – Chapter 270: Inheritance

This chapter showed how the pro heroes dealt with Nomus. One of the pro heroes Present Mic took hold of Dr. Garaki and placed him in the area where the other heroes are fighting with Nomus. At the moment there is the introduction of another pro-hero X-Less. He is near the body of Shigaraki and it does not show any signs of heart beating. The events in the underground lab are not good at all. Dr. Garaki shares about his development with the assistance of All for One.  When Present Mic takes him by force he reveals his age and the quirk he is utilizing for his activities.

This doctor is the villain who is using the quirk for his own selfish purposes. He is trying to increase the life span of his body with the life force of the quirk. The doctor also reveals that they had eyes on Eraser Head at first and wanted to capture him instead of Kurogiri. Shigaraki’s body is dormant. But in his inner psyche, he meets his parents and older sister. At the same time, Tomura’s unconscious body gets to the air and X-less is near to it. Deku knows about it and says he is coming.

The Release Date of Chapter 271 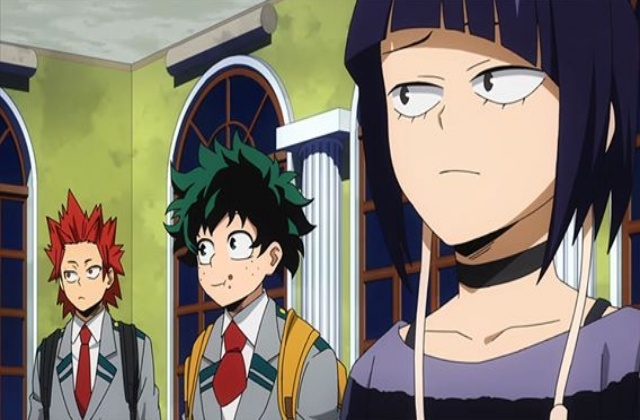 The golden week in Japan is over. Now the people are beginning to adjust to the Coronavirus and have started to continue with their work. So we can expect the regular release of the manga without delay. The manga My Hero Academia 271 raw scans will release on 13th May 2020. The fan-made version in English will be available on 15th May 2020. The official version in English will release on 17th May 2020 and presented on the Viz website, Shonen Jump app, and the Mangaplus website.

The My Hero Academia chapter 271 spoilers 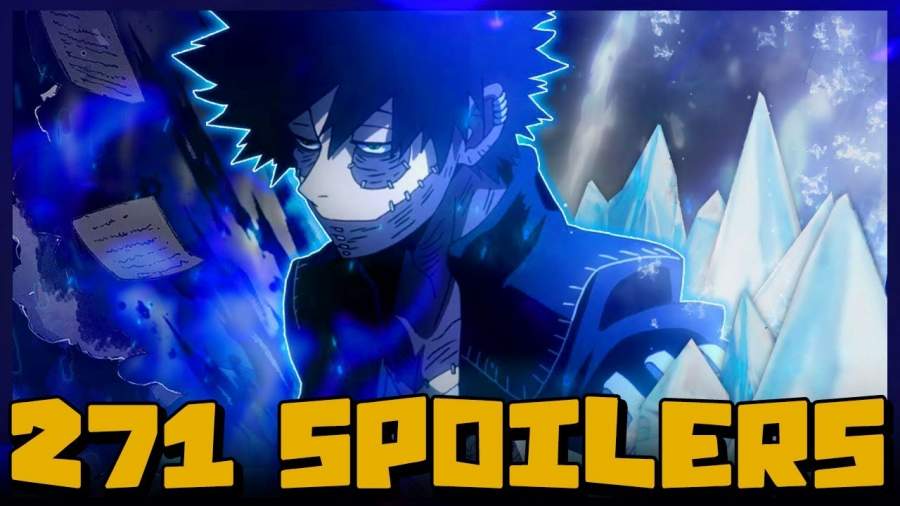 We may expect the event of the final waking up of Shigaraki because he met All for One in his mind. If he wakes up, then the heroes need to buckle up because he is a powerful warrior. X-less may get eliminated in the battle. On the other hand, Shigaraki will try to defeat the Present Mic and take back Dr. Garaki. Deku may not come face to face with Shigaraki in this chapter because Shigaraki will first fight will all the heroes nearest to him. The villain may fight with Endeavour. But these are just conjectures. To know the story, we have to read the manga when it releases.

My Hero Academia is getting tense and interesting by the minute. We have to wait till we get the manga in our hands to know the full story.