Disney+ Reveals Trailer of “Meet The Chimps” Series: Release Date and All Updates 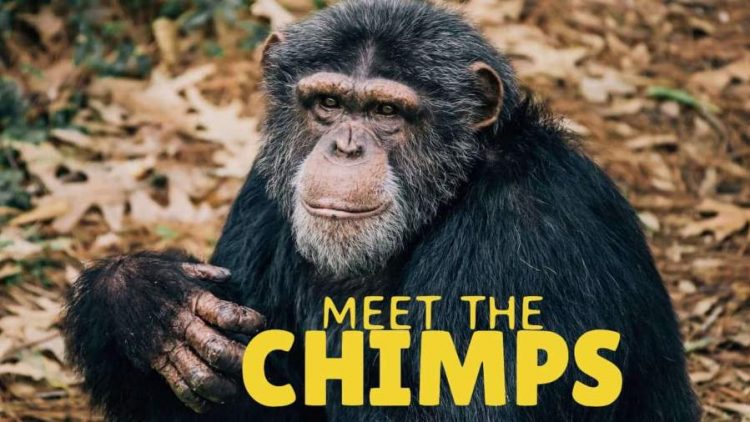 There is a fantastic series on chimpanzees that is set to release soon. Disney+ has revealed the trailer of the new series titled Meet the Chimps. It is a production of the National Geographic channel. The show will take the audience to the hearts of the wildlife sanctuary to depict the wild lives of the chimps. If you want to know how chimps survive in the wild then definitely do not miss to watch it. Disney+ is continuously creating many series based on animal life so the new series will also become famous.

Know all the details about it here and also its release date.

Meet the Chimps is going to release in Disney+ on Friday, October 16. The show will reveal how the Chimps colony lives in the sanctuary. The series will release with six fantastic episodes. So do not miss to watch it as it will teach us many lessons about animal life.

The trailer of Meet the Chimps

Disney+ has released a trailer of Meet the Chimps. It is interesting and funny. The chimps of the Chimps Haven are having a great time on the sanctuary. They are hanging on the trees and playing with their friends. They are enjoying their lives. The trailer looks promising as it showed the chimps of all sizes and emotional range.

What can we expect from Meet the Chimps?

The Chimps form alliances with the other chimps in the sanctuary and some find mates amongst their friends. However, some chimps will throw tantrums and also dissociate from the others. The names of the chimps will also be available in the series so we can see them with separate characteristics and personalities. The series is set in a wildlife sanctuary called Chimp Haven which is a 200-acre deep forest located in Louisiana. This is the home of three hundred chimpanzees.

The six-part series will follow the life of chimps and their caretakers who show dedication, compassion and commitment in their jobs. The chimps survive attacks, throw tantrums and also the mothers take care of their young.

The observational documentary of the series will make you see all the details of how chimps behave in their family. We will also get to see their wild side. They also experience alliances, squabbles, romances, bromances, motherhood, and more. So do not miss it watch it.

James Lynch is going to narrate the story of the chimps. He is very honoured to do the job. He has enjoyed the joyful journey along with the chimps. He has explored the joy, curiosity, happiness and grief of the chimps. He told that they are also capable of feelings. Some of the names of the Chimps in the series are Carlee, Midge, Jimmy Dean, Mason, Nina, and more. Get ready to watch their story.

Disney+ Meet the Chimps will be a great series. It will stream soon. So watch it and enjoy it with your family and friends. It will release this month.