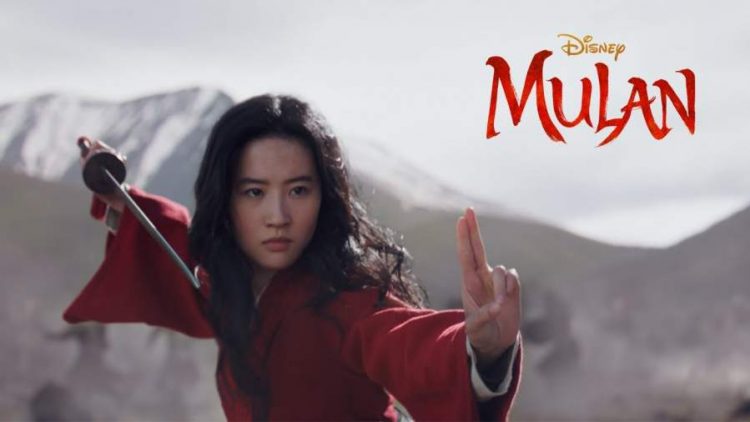 Mulan is an upcoming Disney live-action film that is going to release this year. “The Ballad of Mulan” is the inspiration for the film. There was already a Mulan animated film that got released in 1998 by Disney. The director of the film is Niki Caro and the producers are Walt Disney Pictures. The filming of the live-action began in 2018 with a budget of $200 million. Find the Mulan release date here.

Mulan was set to release this year in March but got delayed because of the coronavirus pandemic. For each of the delays, Disney had to face the marketing charges of $200,000 and $400,000. Now the date set for the release is August 21, 2020. So hopefully if there are no further delays, the fans of the fearless heroine Mulan can see her in this live-action remake. The creators have also promised a sequel for the film Mulan which is exciting news.

The storyline of Mulan

The emperor of China gives an order to the principal families in his kingdom to send a man in the family to fight in the war. The imperial army has to battle with the Northern invader to save the kingdom from getting invaded. But in a particular household, the daughter of the house comes forward to fight the war because her father is old and sick. She is a fearless woman who disguises as a man to take part in the battle that will test her endurance and skills. She will take an epic journey that will save her country and transform her into a warrior.

What’s different in the live-action Mulan?

The live-action remake of Mulan is going to be different than the animated film. First of all the characters are not going to break into any song in the middle. However, the director stated that they are going to honour the animated film by adding the songs in the remake. Some of the magical elements in the original film also will not take place in the live-action adaptation because the director wants to keep the film realistic.

She is the eldest daughter in her family who goes against tradition and law by disguising as a man to join in battle in place of her father.

He is the high ranking official in the army. Mulan joins under his unit and learns many things from him.

He is a warrior who wants to take revenge because of his father’s death.

– Yoson An plays as Chen Honghui

He is a fearless and confident recruit who also joins the unit of Commander Tung. He is the love interest of Mulan in the film.

She is a witch with shape-shifting powers who joins with Boris Khan.

– Jet Li plays as The Emperor of China

He is a wise ruler of the kingdom who gives the order to every male in the household to become part of the battle.

Mulan live-action film is going to be great and it is one of the highly anticipated Disney movies of the year. Stay tuned for its release as the heroine Mulan is an inspiring personality.