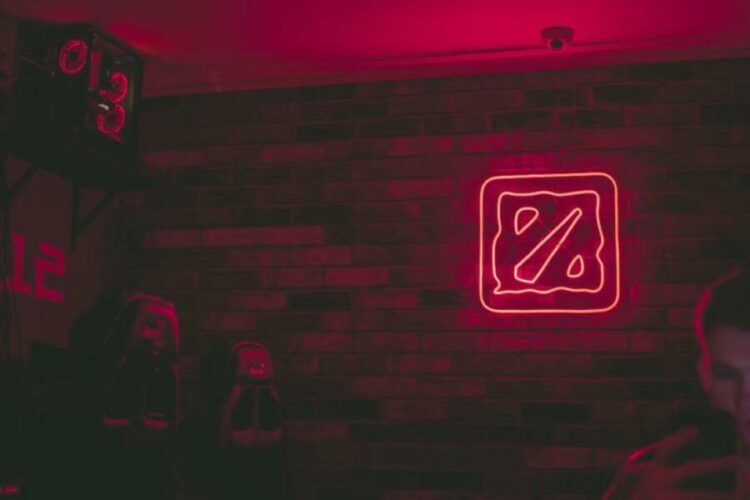 Following the thrilling International 2022 finals, when Team Tundra crushed Team Secret in the Grand Finals in what appeared to be one of the best Valve-hosted tournaments ever, the 2023 season is already underway. Dota 2 fans and eSports enthusiasts around the world are excited to see what the post-TI shuffle has brought to the table and which teams will come as the favorites for The International XII crescendo.

The format of the 2023 season remains largely the same, which means that each region is divided into regional leagues, and each regional league consists of two divisions. The season is divided into the Winter Tour, the Spring Tour, and the Summer Tour, and ends with The International 2023, which will likely take place in Seattle in mid to late October.

In this guide, we will take a look at the major Dota 2 tournaments scheduled for 2023, as well as some tips on how to watch and enjoy the matches.

In addition to TIXII, there are several other major tournaments that are part of the Dota Pro Circuit (DPC), which is the official esports circuit for Dota 2 organized by Valve. These tournaments offer points that contribute to teams’ chances of receiving a direct invite to The International.

The Winter Tour began on January 6 and will conclude on March 5. The Major tournament will be hosted in South America for the first time, and millions of players, fans, and bettors who are looking for a list of best free spins 2023 are excited for the Lima Major in Peru. Given the popularity of Dota 2 in South America, product owner Tony Sloterman expects a thrilling atmosphere in the stands and an exciting tournament.

All Division I but the bottom two teams in Division I, who will be relegated to Division II, will look to qualify for the Lima Major.

The two teams from Division II will advance to Division I for the next tour, which will be the Spring Tour.

Like in the Winter Tour, the teams competing in the Berlin Major will be the teams with top placement in each region’s Division I. There are six regions for the 2023 season, including Western Europe, Eastern Europe, China, North America, South America, and Southeast Asia.

Here's an overview of the upcoming Dota Pro Circuit.

Shorter regional leagues and a final Major in July… Will The International be back in August?

The DPC 2023 Summer Tour will start on May 15, marking the final Open Qualifiers for the season. The Closed Qualifiers for each region will take place from May 18 to May 24, followed by the Division I and Division II Regional League tournaments from May 15 to June 25.

The final Major of the DPC season before The International XII will be the Bali Major, which will take place from June 30 to July 9th, 2023 in Bali, Indonesia.