Is your favourite singer Drake? Then know all the details about him here. Drake’s real name is Aubrey Drake Graham. He is a singer, rapper, songwriter, record producer actor and may more. He is one of the most important figures in the music industry. The singer introduced Toronto sound to the world. Many of Drake’s songs topped the Billboard charts and received platinum certification. His age is thirty-three. Continue reading to know more about this bestselling artist of all time here.

The birth date of Drake is October 24, 1986, and his birth place is Toronto, Ontario. The name of his father is Dennis Graham who is an African American. He was a drummer. Drake’s mother’s name is Sandra “Sandi” Graham who is a Jewish Canadian. She served as an English teacher and florist. Then his parents divorced when he was only five. He attended Forest Hill Collegiate Institute and was good at arts. After that, he got educated in Vaughan Road Academy. He completed his graduation on 2012.

When Drake turned fifteen he started his acting career. He was able to meet an agent and got the chance to get a role in the teen drama series Degrassi: The Next Generation. By acting in this series Drake was able to make money for his family as his mother was sick at that time.

Then he got inspired by singers like Jay-Z and Clipse. So he released self-made mixtape called Room for Improvement in 2006. Then he released another tape titled Comeback Season. This gave him some recognition in the music field.

In 2010 Drake’s album Thank Me Later released. Then he unveiled his single Over. Both of the creations of Drake became very successful. He got nominated for Best Rap Solo Performance. He also served as the producer of the series Euphoria and Top Boy. Moroever in 2019 he released War that had UK drill instruments. Some of his recent releases are Greece, Popstar, and Laugh Now Cry Later. His upcoming album is going to get released titled Certified Lover.

Now Sophie Brussaux is Drake’s wife. She is a French painter and also was a former actress. They have a son named Adonis who came into the world on October 11, 2017.

Drake’s height is 183 cm and his weight is 89 kg. He is a popular guy in Instagram with 72.1m followers and his username is champagnepapi. He posts lot of pictures about his upcoming alums and his lifestyle. The singer sports long hair and wears long chains which make him look macho and cool.

The net worth of Drake

Drake’s net worth is $150 million. His musical career has offered him lot of money and fame. Now he is also producing lot of good films and series. Drake’s house is a 35,000-square-foot estate worth $100 million. The name of the estate is The Embassy and it is one of the popular spots in Toronto, Ontario. The singer also has a house in Hidden Hills, California. Moroever he has a condo near CN Tower and a Boeing 767.

Drake is a popular icon. He made some of the phrases popular like YOLO and The Motto. Many new singers get inspired by his attitude and style. 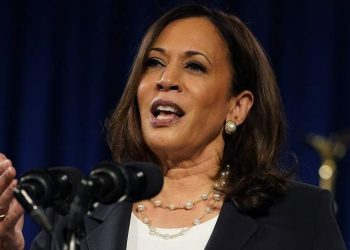 Kamala Devi Harris is a well-known politician and attorney. She has served as junior United States senator representing California in... 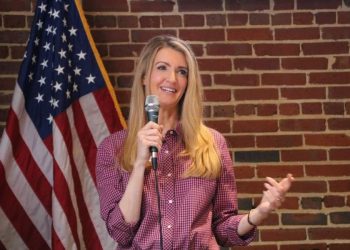 Kelly Lynn Loeffler is a politician who is serving as the junior United States Senator. She is one of the...

Here is Why You Should Not Go for Laser Hair Removal

What Does It Mean of When You Dream About Someone?