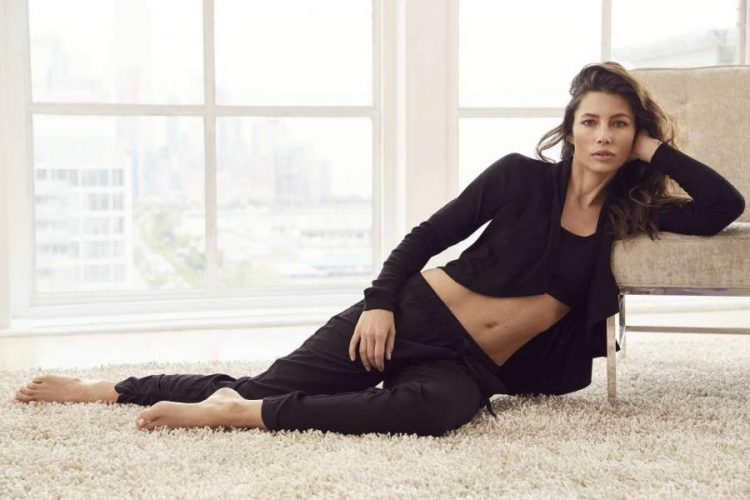 Jessica Biel is a popular actress, singer, and producer. She started her career as a vocalist who played roles in musical productions. Then she got the chance to act in 7th Heaven a drama series. Because of the role she received recognition and fame. In 1997 she got Young Artist Award for her acting in Ulee’s Gold. She also was part of a horror movie titled The Texas Chainsaw Massacre. She acts well in romantic as well as action films. To know more about Jessica Biel’s biography, continue reading.

Jessica Biel’s date of birth is March 3, 1982, and her birthplace is Ely, Minnesota. Her mother’s name is Kimberly who worked as a spiritual healer and house maker. Her father’s name is Jonathan Biel who worked as a business consultant and electrician. Jessica’s ancestries include German, English, French, and Scandinavian. Her family after many moves finally settled in Boulder, Colorado. She played soccer during her teenage years and also received training in gymnastics. She went to Tufts University situated in Medford, Massachusetts.

Although Biel started her career as a vocalist she received many opportunities to act in films and series. After acting in 7th Heaven and Ulee’s Gold she played a role in I’ll Be Home for Christmas in 1998. Then in 2002, she played as a college student in The Rules of Attraction. Her top film was the terrific The Texas Chainsaw Massacre which gained negative reviews however made big in the box office.

Then her other box office hit movie was Blade: Trinity where she played as a vampire slayer. In 2004 her film Stealth got released and this film was a power-packed action film. Some of her other films are Hitchcock, Playing for Keeps, Nailed, Bleeding Heart, A Kind of Murder, The Book of Love, and lots more.

Biel dated her colleague Adam LaVorgna whom she met on the sets of 7th Heaven. She also dated actor Chris Evans in the year 2001 to 2006. In 2007 she started a relationship with singer and songwriter Justin Timberlake. They got engaged in 2011 and married in 2012. Their marriage happened at a resort located in Fasano, Italy. They have a son named Silas Timberlake who born in 2015.

Biel has participated in many charitable causes. The actress raised funds to pay the medical expenses of Molly Bloom who was severely wounded because of an accident. She was part of the cause that raised awareness for the water scarcity issues.

The net worth of Jessica Biel

The net worth estimate of Biel is $18 million. She and her husband are one of the richest couples in the Hollywood industry. She is a prolific actress turned producer and Timberlake is a great singer. Because of her movies, TV series, and endorsements her net worth will grow more in the future. Many of her ventures are successful. Her home’s location is Hollywood Hills, California. She is living with her husband and son in a vast estate at this location. It contains five bedrooms and eight bathrooms and its worth $8 million.

Jessica Biel is a successful woman. She is a loving mother and wife. The actress has lots of followers on Instagram. We can expect more projects from her in the future.