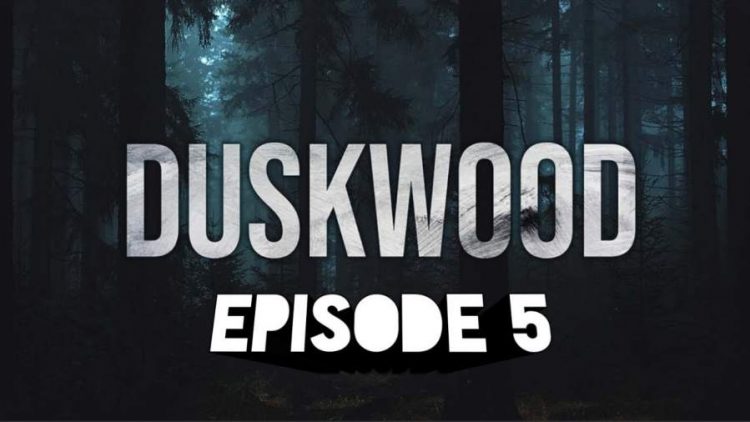 Everbyte is going to release episode 5 of their famous Duskwood detective game.  This is a popular detective thriller game filled with solid cases that the players have to crack. The trailer of season 5 got released and it showed some hints of the plot. The plot is about a kidnapping case. The game will give the player clues to investigate the case and using the clues the player has to successfully find the victim. You can find all the details of Duskwood Episode 5 here.

What’s in Episode 5 of Duskwood?

In the new update of the game, you can find episode 5. The plot of the new episode is the kidnapping case of a teenager named Hannah. There will be photos, screenshots, and other clues of the girl given to the detective. The player has to slowly take decisions in the game that will affect the overall story. Sometimes one wrong step can lead to a serious end. The game is in a story mode and gradually the player has to find and piece the clues together to find the girl.

The Duskwood is a small town in the middle of forests. But the missing of a young girl creates shock in the village as it is a close-knit community. So the detective has to use the things Hannah left such as her phone to track her. They have to find her in the forests that look creepy. This is how the game starts and the people of the town have full faith in the player’s abilities.

What’s new in the game?

The players requested the creators for improving some of the details in the game. So they will receive an update on the quality of life. Now the players can also use their progress in the game in other devices as well. There are new map shots, multimedia files, and messenger themes in the new episodes to assist the player to solve the case. So Finding Hannah is going to be a thrilling adventure.

However, some are claiming that this may be the last episode in the game. It is sad to hear it as it is a fun and thrilling game. But the new players can have five episodes to play. So if you are just now hearing about this detective game you can try it. It is available in Appstore and GooglePlay.

The popularity of the game

The Duskwood interactive detective game got released last year and is now played by more than three million users. This is because of the new updates and chapters added continually by the developers. There is no boring moment in the story as the thrill factor is present every minute to keep the story interesting. The player has to think like a detective and become one to solve the case.

As the game consists of a messenger environment the players have to read the information on the screen to follow the game. However, people of all age groups will find it worth playing. There is a lot of freedom of choice for the players as they have to make a decision for the game to continue.

Play episode 5 of the game and enjoy it. Visit the town of Duskwood and help them to find their local girl Hannah who got kidnapped by a mysterious person.