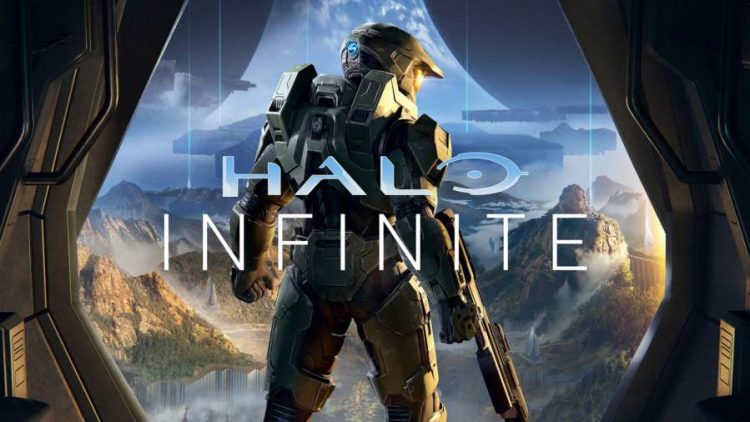 Halo Infinite is a shooter game going to release soon. The developers of the game are 343 Industries and SkyBox Labs and the publishers are Xbox Game Studios. This game is the sixth in the series that will narrate the tale of Master Chief. It is also the first to launch in Xbox Series X so know all about Halo Infinite release date here. This game is going to be different than its predecessor Halo 5: Guardians that released in 2015. So read to know more.

The Halo Infinite will release on the Holiday of 2020. The game is going to get real and Master Chief is going to play a main role in the game. Therefore stay tuned all the gamers and fans of the Halo series.

The plot of Halo Infinite game

The setting of the new game is going to be a spiritual reboot. But it will not be a complete change of story as it will continue with the storyline of the Halo series. However, a new player can play the game without any issue. Some new things will get revealed in the game and also the mysteries of the past. So there is a mix of both the past and present. The chief and some other characters are floating in the space and they do not know what is happening to them. The players have to play the game to find out the reason. The game is going to be massive than its two previous series to offer the exciting new Halo experience to the players.

The gameplay of Halo Infinite

In the game, we will see Master Chief landing on a ship to a new place. There is also a peek at the new enemy The Banished and their head called Escharum. The master has to explore the map and fight with the new enemies in the game. He is also having a new hook with which the players will get new controls and shields.

What we can expect from the game?

Halo Infinite will be a partial open-world game so the players can explore places. So there will be new hooks in the game. The player is free to move around and observe. The weapons are a requirement because the new enemies are powerful so the game will have a grappling hook, shield, Grappleshot, Drop Wall, and lot more. This will offer the players to choose a wide range of weapons to fight. There is also a popular weapon plasma pistol. The player can also make use of the enemy’s weapons like Ravager and Mangler.

Shooter video game Halo Infinite is going to be one of the best releases of the year. The players are going to have fun because with powerful characters and a great set of weapons the game will be exciting.