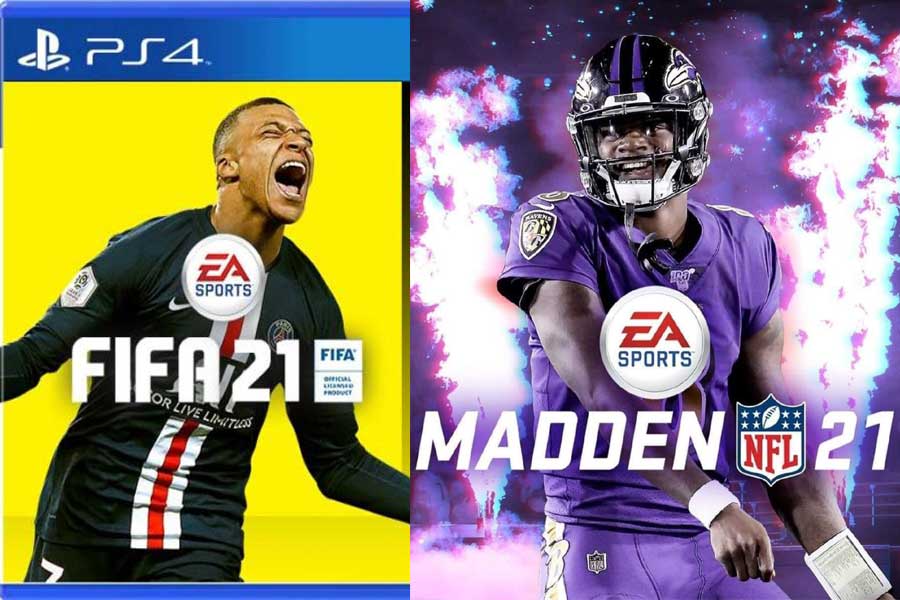 The EA (Electronic Arts) unveils FIFA titles every year and this time they did great. From the year 1993, they are doing the job. Sometimes fans also got two games in a single year. EA released new and interesting news to the gamers and football fans. Video games such as FIFA 21 and Madden NFL 21 will come with many improvements. Taking into account the suggestions made about the games before, it will deliver unmatched features. So if you want to know about the new games, find all the information here. The movements of the players will look realistic as if you are playing football at a real stadium. The atmosphere and the other details in the game will be life-like.

The behaviours of the characters in the game will not be like anything you have ever seen or played before. How the players walk and talk in the football games will get represented in the game. The addition of a new lighting system is present too. To get more details about the game continue reading.

The creators have also shared the release date of the game. It will release in Xbox One, PC, and PlayStation 4 on October 9. You can also get a chance to get the game before anyone else through the Ultimate or Champion Editions. The trails begin on October 1.

The game will arrive in Xbox Series X and PS5 when it gets released on the holiday seasons. Some of the free upgrades are also available through “get a free upgrade program”. Digital and physical copies of the game are also available. Go ahead and make use of the offer before it gets expired. Also, you will be able to buy them from other retailers, such as SmartCDKeys, which offers a wide range of cheap CD keys for all sorts of games.

One good thing about FIFA 21 is its benefit of cross progression in different types of game modes. The player can change from one console to the other when playing the game. They can also continue with the game they have left in Volta Football or the Ultimate Team. The game progression in others such as online and pro-clubs will get locked.

The trailer of the game

Although the trailer does not reveal much information it is truly impressive. The first thing is the realistic portrayal of Kylian Mbappé playing the video game in rainy weather. It is as if he is really drenched in rain as water droplets are falling over his face and his clothes are wet. In the trailer, he is ready to take a penalty and the audience is cheering from the side for the ultimate spectacle. The football stadium appears like Liverpool FC’s Anfield.

There are also other players shown such as Tom Brady and Lamar Jackson. The game got designed with graphic details which will give unique experience to the gamers. Many creators have worked hard for making it and they all have done their best to offer the players a surreal game of football.

The FIFA 21 and Madden 21 are going to be one of the best releases of this year. So do not miss this opportunity.