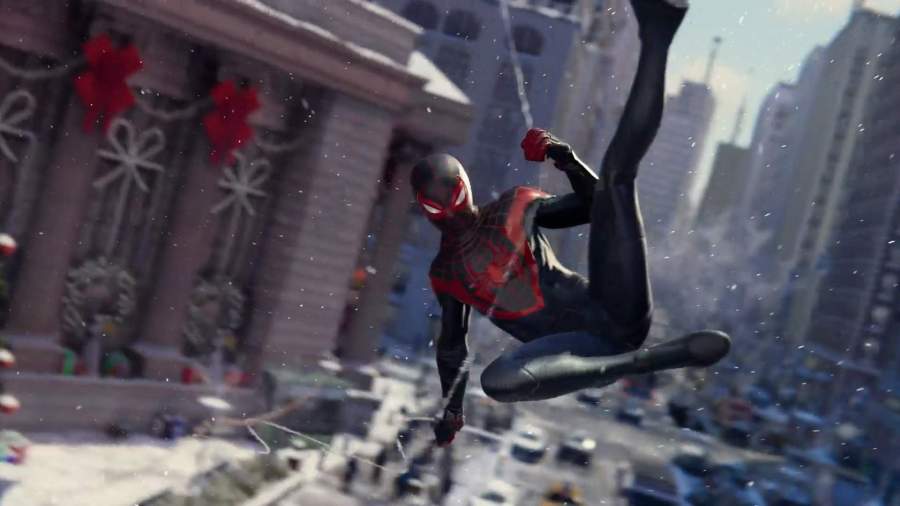 Gamers are you ready for a new game release this year? Then know about the new Spiderman game. Marvel’s Spider-Man: Miles Morales is an action game that is going to get released soon. The creators of the game are Insomniac Games. The game is about the superhero of Marvel Comics Miles Morales. The announcement from the game came on PlayStation 5 live event in June 2020. The game follows a good storyline from the Marvel comics and will release with good features.

Marvel’s Spider-Man: Miles Morales will become one of the great game releases of the year. It is specially made for the fans of Marvel Universe. Many features added in the game to make it more interesting. So we have to only wait for a little more time for the game to release. Find all the information about the game here.

Marvel’s Spider-Man: Miles Morales game will release on Q4 2020. It will be a developed game than its previous part and is a standalone game. The game will be shorter in length than the previous game and will cost less than it. So these are the factors that make this game different than its previous one. 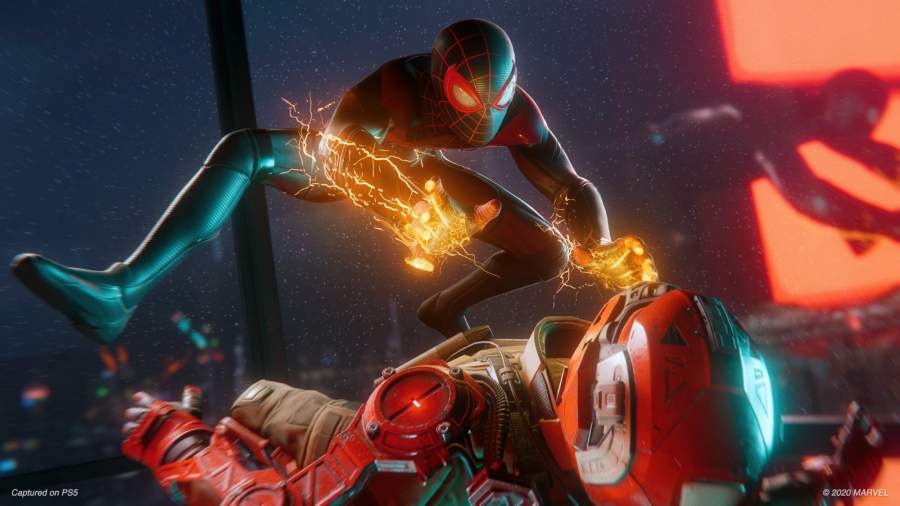 The creators of the game are insomniac Games and the publishers are Sony Interactive Entertainment. It will get released in PlayStation 5 and is the next part of the Marvel’s Spider-Man universe. The game is similar to Uncharted: The Lost Legacy. 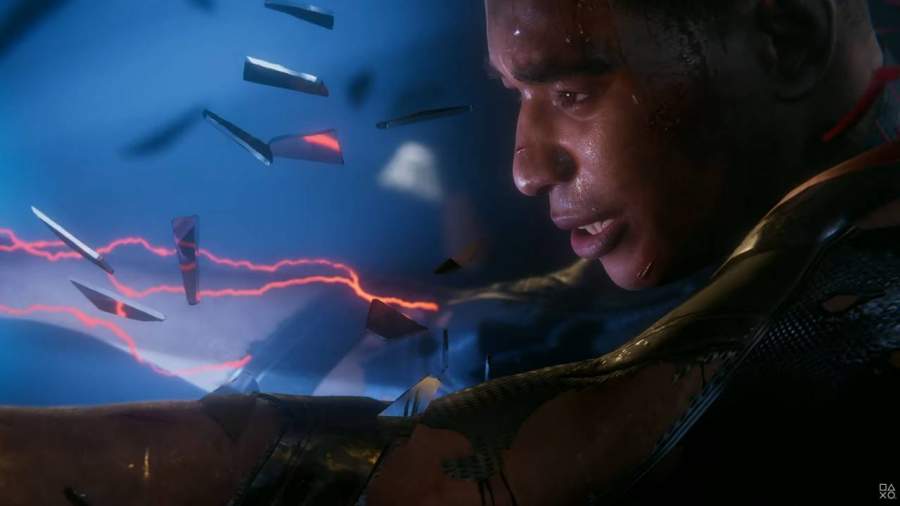 The story happens in Marvel‘s Spider-Man universe. It is about Miles Morales who becomes Spiderman because of a genetically-enhanced spider’s bite. He gets powers similar to the original Spiderman Peter Parker. He then wears the iconic Spiderman suit to fight villains of the city. Parker asks Miles to be like his father to become a hero in New York City. This is the premise of the game and it is really interesting.

The players will control the actions of Miles as he starts the journey. He also has some abilities not even Peter Parker has. He has the power of invisibility and also attacks people with electricity.  All of this will be available in the game for personalizing the experience.

The villains for the game

The conventional villains from the Marvel Universe may be part of the game. We will be able to see Riot or Carnage. Another villain who may come is Sandman. He is the one who Parker finds from a vial of sand. There are also some hints of Mysterio. His helmet found in one of the back-packs. There are also the characters such as A.I.M and Taskmaster who my make a comeback in the game. The lizard will also appear in the middle to wreak havoc.

The supporting character of the first part of the action game Miles becomes the main character in the new game. In this new game, we will be able to play Miles’s character with his newly acquired powers. So he will spin webs, fight with villains, and make friends in the game.