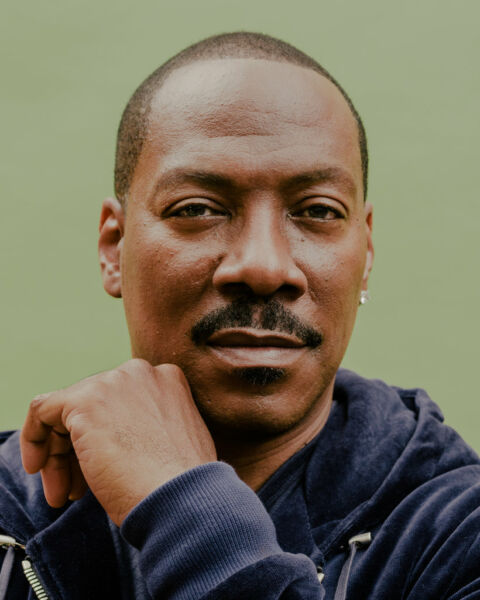 Eddie Murphy, who rose to fame on ‘Saturday Night Live,’ reportedly agreed to pay Mel B $35,000 per month in child support. Angel Iris, the comedian’s daughter, used to be a “Spice Girl.” On the other hand, Murphy’s supporters claim that despite Murphy’s $6 million in assets, the singer is exploiting the “child support statute.”

Edward Regan Murphy, 61, is well-known for fathering ten children from five different moms. Despite his denials, Edward and Melanie Janine Brown, also known as Mel B, had a daughter named Angel Iris. According to court filings, the 61-year-old comedian has agreed to pay Mel B $35,000 in child support on behalf of his 15-year-old daughter.

Moreover, according to court documents obtained by the Daily Mail, “The couple reached a fresh agreement two years after Brown requested extra money for child support owing to a “change in income.”

According to the freshly revealed documentation, the comedian earns an “substantial compensation. ” Murphy paid $25,000 in child support after he and the other celebrity reached an arrangement in 2009.

Court’s Verdict Regarding the Child Support

Neither side contests the large salary of the Respondent (Murphy). The child support obligation outlined below has been estimated with the minor child’s reasonable requirements in mind… Respondent shall pay Petitioner $35,000 per month beginning October 1, 2021, as and for Angel’s support. Child support payments are due on the first of each month and must be sent by wire transfer.”

According to the petition, Mel B will continue to pay for her daughter’s “other expenses”. Such as health insurance, medical treatment, extracurricular activities, and school tuition.

This agreement, also known as a “non-guideline child support order,” does not need to be amended until there is a major change in the financial status of the supporting family. Mel B requested extra child support in October 2020 because her “earnings have fallen.”

The ‘Spice Girl’ is said to be entitled to these extra benefits beginning in October 2022 and continuing until her child reaches the age of 18 in 2025. Eddie Murphy initially denied being Angel Brown’s father when Brown was born in November 2007. However, a paternity test revealed that Murphy was the biological parent.

Eddie Murphy was placed No. 10 on the list of the “100 Greatest Stand-Up Comedians of All Time”. The “Golden Globe” winner is well-known for being a womanizer as well as a terrific performer. He has ten children from five different mothers.

Eric (born in 1989 to ex-girlfriend Paulette McNeely) and Christian are his two sons. Bria, Myles, Shayne, Zola, and Bella are his five children with a fitness coach and actress, Nicole Mitchell. Eddie and Mitchell’s relationship terminated in 2007.

He began dating Mel B of the Spice Girls in 2006, and she gave birth to their daughter in 2007. About the pregnancy, Murphy stated, “I don’t know whose child that is until it comes out and has a blood test.” Despite being Angel’s father, Mel B claims that Murphy has never attempted to create a father-daughter bond with his daughter.

Mel B.: The Law Breaker

Eddie Murphy’s fans are outraged by the news that he would be paying Mel B $35,000 each year in child support. Even though the “Hot” singer has $6 million in assets.

“I didn’t even realize Eddie Murphy and Mel B had a kid together,” one fan tweeted. A monthly child support payment of $35,000 is required.” “Eddie Murphy has to pay $35k in child support each month for one child, may I add,” said another. I’m hoping I didn’t pick the incorrect man to father my child.” “So Scary Spice got Eddie Murphy for 35 racks a month on child support,” Mel B joked. Breaking up with a lover is a full-time job on its own.”

The fact that Meb B is worth $6 million does not negate that Eddie is Angel’s father. And I believe the court would agree especially since Eddie has disputed that Angel is his real child. On the other hand, Mel B is obligated by court order to pay Mel’s daughter’s school and medical expenses.

Also read: The True Story Behind The Death of Famous Comedian, Chris Farley